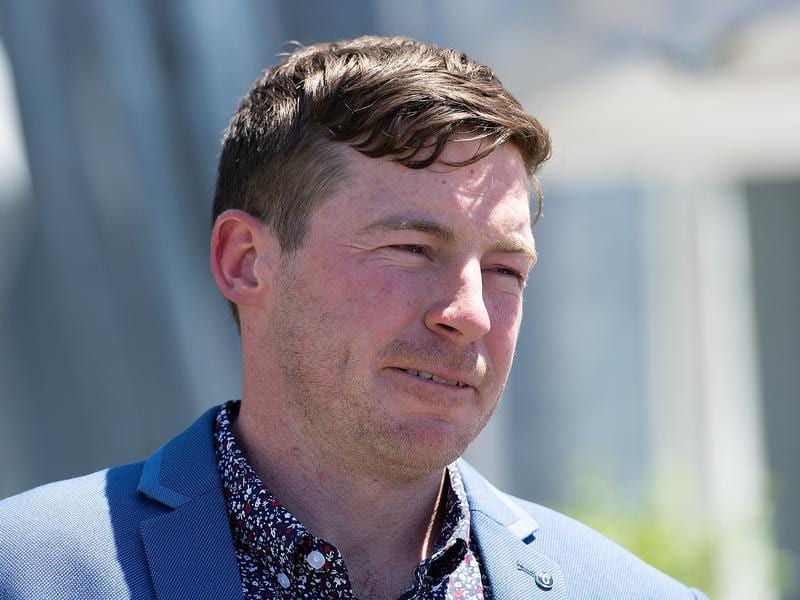 The vagaries of the thoroughbred sales ring will be highlighted when Honey Baby races at Eagle Farm.

Honey Baby will be making her debut in Saturday’s QTIS Two-Year-Old Handicap (1200m).

She is a half-sister to smart stayer Honey Toast as both are out of the stakes winning mare Purde who also performed well in Group One races a decade ago.

Honey Toast, who is by champion sire Redoute;’s Choice, originally sold for $260,000 as a yearling at the 2012 Easter Inglis Sale.

Two years later he was picked up for $15,000 at an Inglis Spring sale and sent to Toowoomba trainer Ben Currie.

It proved a bargain as he has since won more than $400,000 with his victories including the Townsville and Toowoomba Cups.

Honey Baby who is by Zoffany was sold for $6000 at a weanling sale in 2017 and also joined Currie’s Toowoomba stables.

“We have had her all along so hopefully we will be able to say she is a real bargain buy. We didn’t accept with Honey Toast in the Open Handicap and he might need a spell so Honey Baby will have to carry the family name on Saturday,” Currie said.