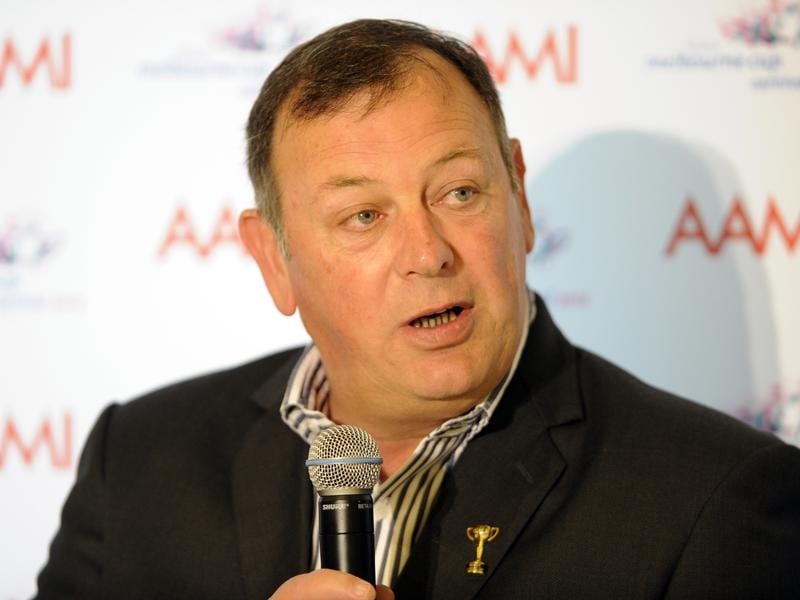 Trainer Mike Moroney’s Melbourne team for the spring has been bolstered by the arrival of Group Two winner Harlech from New Zealand.

Harlech arrived on Wednesday morning, along with stakes-placed rising three-year-old Snapper, to continue preparations at Moroney’s Flemington stables towards their Australian spring campaigns.

Harlech registered two wins and five placings from nine starts in New Zealand with his biggest win so far a Group Two for three-year-olds over 1400m last October before finishing second to Catalyst in the Group One NZ 2000 Guineas.

The colt was runner-up in another Group One, the Levin Classic, at Trentham in January and he has not started since running below par when fourth in the Karaka Million 3YO Classic later that month.

A potential Australian autumn campaign for races such as the Group One Randwick Guineas was aborted and Moroney said Harlech had bone chips removed from a fetlock joint before attention turned to preparing him for an Australian spring campaign.

Moroney said Harlech had completed a month’s work in New Zealand before being flown across to his trans-Tasman operation’s Melbourne stable and he was out on the track at Flemington on Thursday’s morning for the first time.

“He looked as if he was one of the better three-year-olds in New Zealand during the spring and the summer,” Moroney said.

“Being a four-year-old obviously the Golden Eagle would be nice if we could get up there (to Sydney) for it.

“And down here it would be races like the Toorak Handicap and the big mile at Flemington that would be options.”

Snapper is yet to win from three starts but he placed third in the Group Three Waikato Stud Slipper at his second start before running fifth in the Group One Sistema Stakes in March.

“We’ll just see where he fits in but we’d like to hope that he could be around in some stakes races over the spring carnival.”