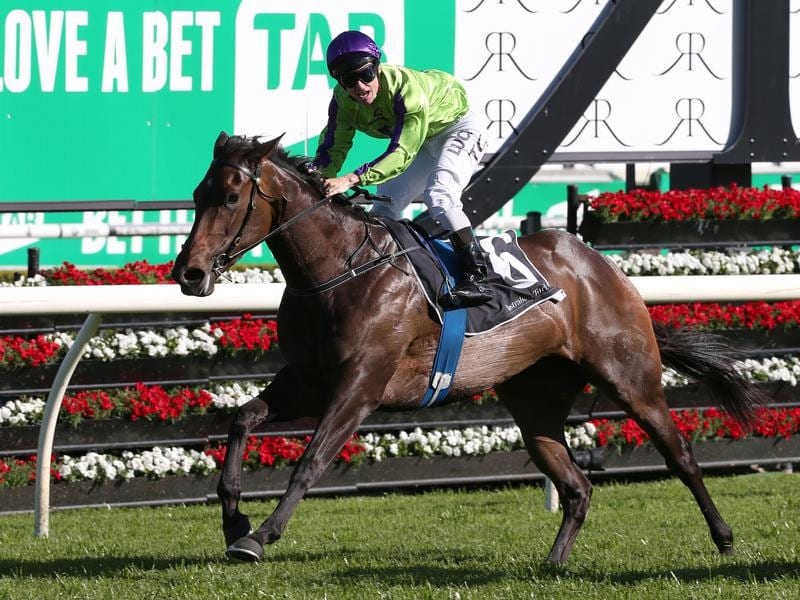 The 2016 Flight Stakes and Thousand Guineas winner was knocked down for $1.55 million to Tom Magnier from Coolmore Stud.

She was sold in foal to exciting sire prospect Zoustar.

Trained by Gai Waterhouse and Adrian Bott, Global Glamour cost $65,000 as a yearling.

She was purchased out of the Magic Millions yearling sale ring by bloodstock authority James Bester for a syndicate of 40 women, many of whom are involved in thoroughbred racing in different parts of the world.

Global Glamour’s Group One wins came in the space of seven days as highlights of a racing career that netted five victories and more than $1.5 million in stakes.

She was last seen at the races in a one-off Melbourne spring appearance last year that resulted in an unplaced finish at Group Three level.

She has also found a home at Coolmore.