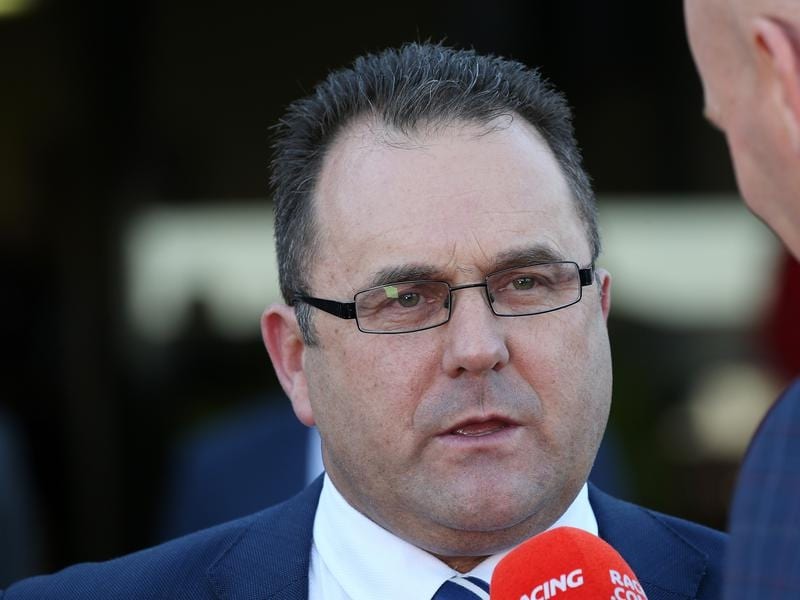 Trainer Robbie Griffiths is resting in hospital after undergoing surgery for a brain aneurysm.

Australian Trainers’ Association President Robbie Griffiths is resting comfortably after undergoing a longer than expected operation on a brain aneurysm.

A family statement issued through the ATA said Griffiths had undergone a four hour operation on Saturday with the degree of difficulty greater than first anticipated, but he had came through the operation well.

Griffiths is expected to remain in hospital for up to 10 days before beginning an extended period of rest.

He is expected to make a full recovery and return to work at his Cranbourne stable within the next six weeks.

Griffiths’ wife Shiranee and daughter Madison have expressed their appreciation for the support they have received from family, friends, staff and colleagues.