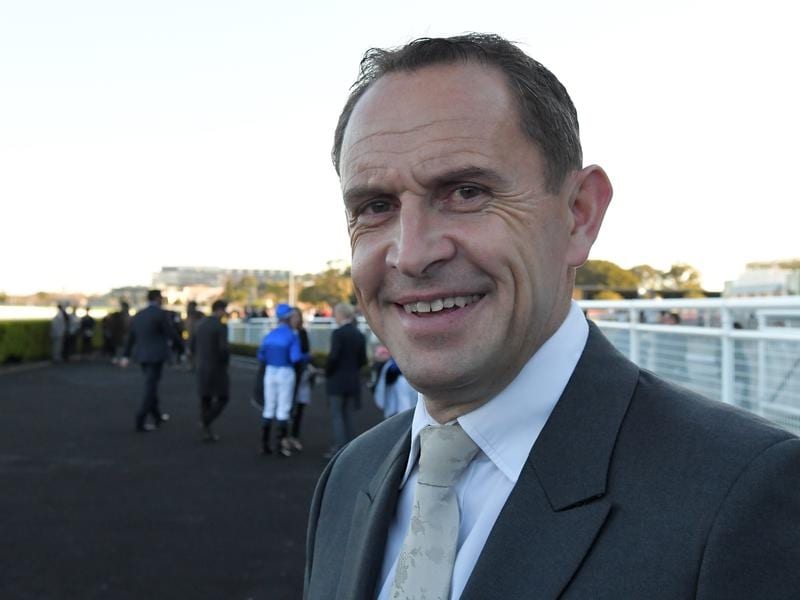 The 1500m-race is for southern hemisphere four-year-olds at Rosehill on November 2.

The race is also open to northern hemisphere three-year-olds with the 14 headed by three of the top 10 from that age group over a mile (1600m) in Europe.

In all there are 150 nominations with Sydney ‘s premier trainer Chris Waller entering the most with 30.

Among the other leading trainers with multiple entries are Kris Lees (14), Hawkes Racing (11), Hayes, Hayes and Dabernig (6) and Mick Price and Michael Kent (6).

Group Two winner Shine So Bright for Andrew Balding and Group One placegetters King of Change for Richard Hannon and Skardu for William Haggas are also entered.

Ten per cent of prize money from the Golden Eagle will be donated to charity organisations, as nominated by the connections of runners in the final field.

“The Australian Turf Club is committed to recruiting the best horses to Sydney from interstate, New Zealand and Europe and we are excited by the level and quality of the nominations in just the first year,” Heddo said.

“The inaugural Golden Eagle is shaping up to be one of the highest-rating races on the Australian racing calendar and we look forward to showcasing our global city over seven weeks of the Everest Carnival.”

Arcadia Queen and Classique Legend, who will both run in the $14 million Everest on October 19, head the TAB’s Golden Eagle market at $4.50.