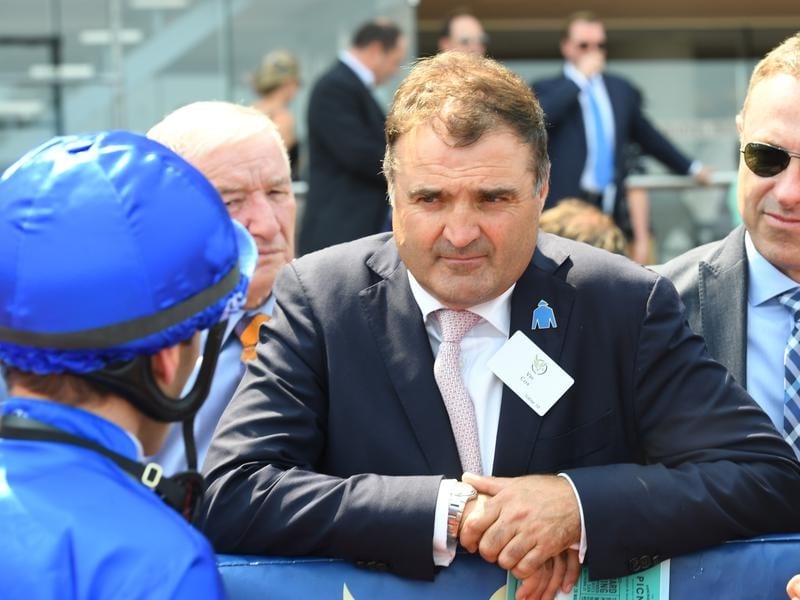 Godolphin has again taken up the slot in the $15 million Everest vacated by Damion Flower.

Godolphin took it up and used it for Alizee and also had Trekking in the race after he won his way in via the Schillaci Stakes and ran third for the Melbourne Racing Club.

Managing director of Godolphin Australia, Vin Cox, said the early announcement to have a slot for the race in October reflected the confidence the group had in the concept.

“The Everest has captured a new audience for Australian racing and Godolphin supports the direction Racing NSW has taken in creating a race that has opened new frontiers and challenged conventional thinking,” Cox said.

“We support the direction The Everest has taken which is one that aligns with Godolphin’s quest for excellence.

“Announcing our intention to take a slot now for the race to be run in October also highlights the confidence we have in the people and the horses that make up our racing team.”

The Everest is Australia’s richest race and since its inception in 2017, it has become the world’s highest-rated sprint.

“The Everest is showcasing the best sprinters in Australia and we have shown we can compete in this space,” Cox said.

Godolphin said its star European two-year-old Pinatubo would be among the horses considered for the slot.

“There’s plenty of water to flow under the bridge before we make selections, but the stable has several possible contenders from Bivouac, to Pinatubo, to last year’s third placegetter Trekking,” Cox said.