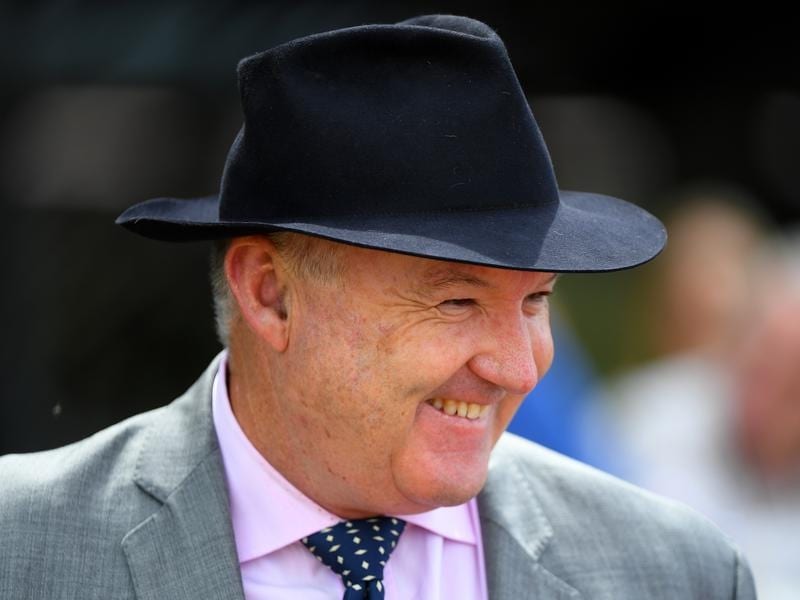 And it came at the expense of a three-year-old destined to join Australian trainer David Hayes’s Hong Kong stable.

An impressive winner of the Listed Newmarket Stakes on his latest appearance, Mishriff was a 7-1 shot as he stepped up to Group One level for the French Derby.

Settled on the heels of the leaders for much of the 2100m journey, Mishriff travelled strongly into the home straight before displaying a smart change of gear to grab the lead and run out a convincing winner.

The Summit (25-1) just held on for second ahead of 13-8 favourite Victor Ludorum.

Hayes has returned to Hong Kong in preparation for the 2020-21 season and The Summit promises to be one of the stars of his new stable.

Hayes revealed that if The Summit had won the Derby, his future may have been in Europe instead of Hong Kong.

Victor Ludorum was bidding to complete a Classic double following victory in the French 2000 Guineas at Deauville, but was slowly away from his unfavourable inside draw and got rolling all too late.