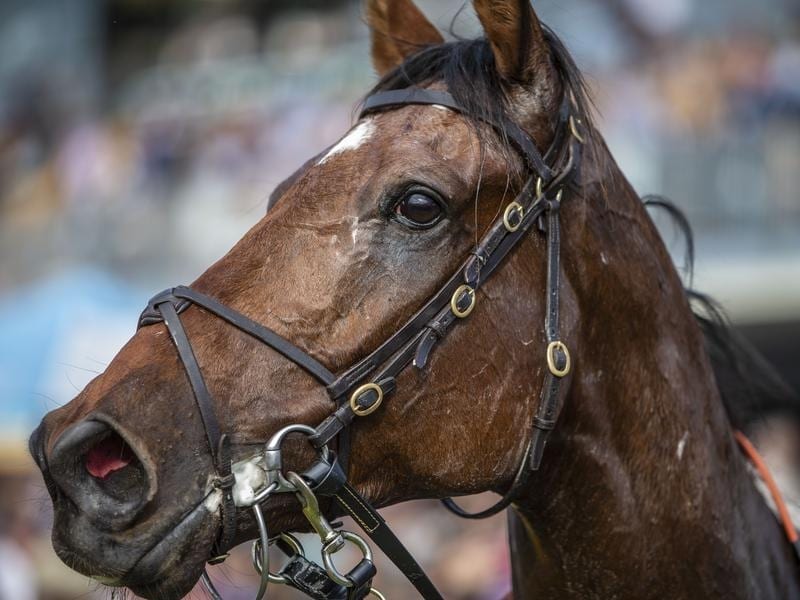 Santa Ana Lane will be one of two runners for Anthony Freedman in the Everest at Randwick.

If the controversy over the light show on the Opera House wasn’t enough, the Everest has now caused a good-natured rift in the Anthony Freedman stable.

Freedman has two runners, Santa Ana Lane and Shoals, and his staff are split on who to support.

“It’s quite funny. Shoals spends a lot of her time down at the farm and Santa Ana Lane spends a lot of his time at Flemington so the staff are a little bit divided,” Freedman’s racing manager Brad Taylor said.

With a moderately sized stable of 50 horses, Freedman has done a remarkable job to get two runners into the world’s richest race on turf.

More significantly, both head into the $13 million event in form with Santa Ana Lane scoring a narrow last-start win over Shoals in the Premiere Stakes, leaving leading Everest equal contenders Trapeze Artist (fourth) and Redzel (fifth) in their wake.

Having always shown glimpses of talent, Santa Ana Lane has developed into a top-class sprinter over the past 12 months with Group One wins in the Rupert Clarke Stakes, Goodwood and Stradbroke Handicap.

Taylor puts his coming of age down to maturity.

“Looking back at it now, I’d say the turning point was Wagga when he went there for the Town Plate and won it under a big weight,” he said.

“It’s just been a maturity thing, he’s taken a long time to mature.”

“He’s switched on now, he’s a professional racehorse and he takes everything in his stride.

“Eighteen months ago he used to sweat up in the mounting yard a little bit but now he just strides around, that was clear and evident the other day at Randwick.”

Four-year-old Shoals is less seasoned than her stablemate but her win against the older mares in the Robert Sangster in May and two placings in open class sprint races this season suggest she will be a force in the Everest.

Both horses are proven in wet ground, conditions they are likely to get at Randwick.

While most of Freedman’s stable staff have a sentimental favourite, Taylor says he can’t separate Santa Ana Lane and Shoals.

“I think we’re all very happy we’re putting saddles on these two horses in the race. I don’t think we’d swap them for anything.”

Markets have a slight leaning to Shoals who is on the second line of Everest betting at $7 with Santa Ana Lane $9.