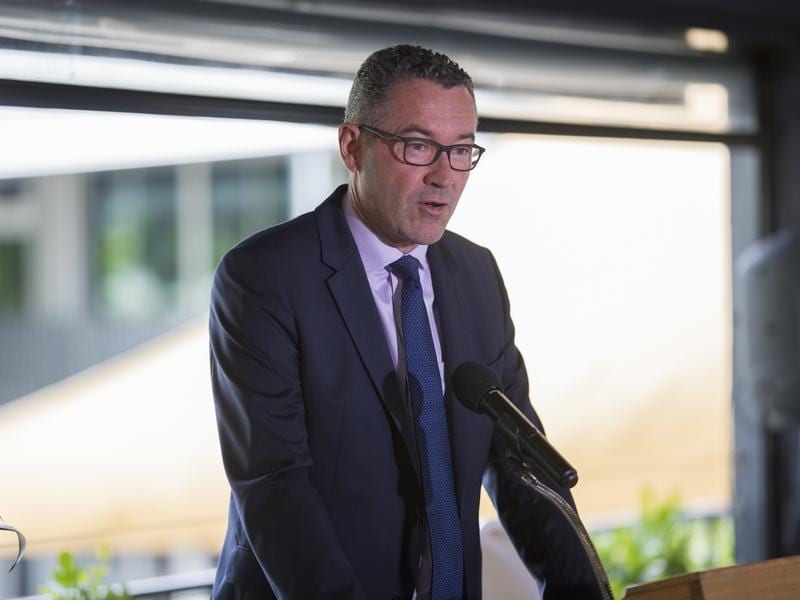 The Queensland media rights, which are currently held by Sky Channel, are up for renewal with a decision likely to be made by April.

Sky is again a bidder while Racing.com, which has rights in Victoria and South Australia, is also an interested party.

Queensland officials have three major options to award exclusive rights to either Sky or Racing.com or give joint rights to both or to have a mixture of free-to-air and a subscription network.

It is understood the Seven Network, which already has a free to air channel with Racing.com, is keen to expand its coverage of racing Australia wide.

Network 10, which has rights to the Melbourne Cup carnival, is looking at expanded coverage while the Nine Network is also understood to be keen to revert to the days it had a big racing presence.

Racing Queensland chief executive Brendan Parnell said he could not reveal details of any of the bids for Queensland rights because of privacy clauses.

“But I can confirm there has been interest from the three free-to-air networks,” he said.