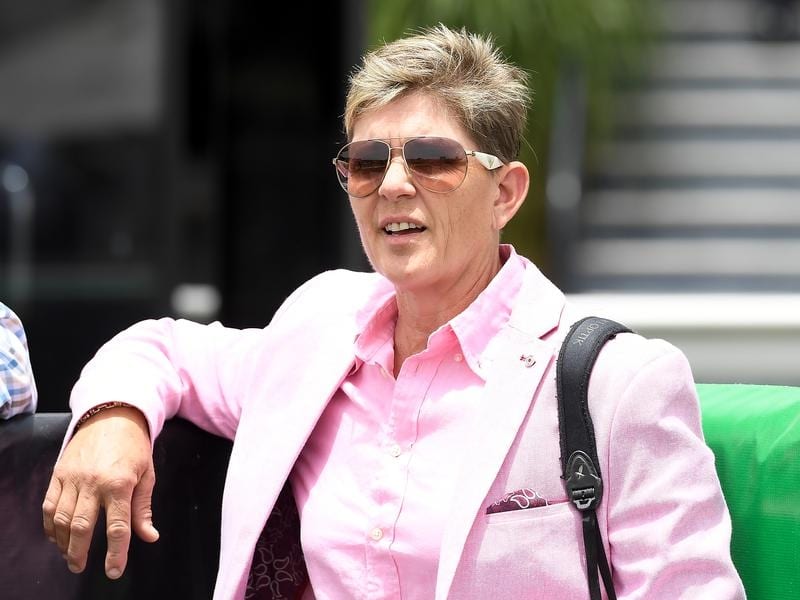 Desleigh Forster believes missing the JJ Atkins will be a blessing in disguise for See Marie.

Trainer Desleigh Forster was disappointed when See Marie missed a start in the Group One JJ Atkins two weeks ago, but it could boost the filly’s chances at Doomben.

See Marie will line up in the final black-type two-year-old race of the winter in the Listed The Phoenix (1600m) on Saturday.

The Phoenix, known as the Doomben Slipper until 2011, has proved one of the best form races in winter carnivals over the past two decades.

Shadow Hero won the race last year and went on to win the Group One Randwick Guineas and Spring Champion Stakes before being sold to Hong Kong.

He is one of many top class horses who have won The Phoenix including Show A Heart, Boban, and Picaday who later won Group One races.

This year The Phoenix has been moved to a date after the JJ Atkins and it has attracted a field of mainly local two-year-olds.

See Marie has a win and two minor placings from four starts with the latest an eye-catching second at the Gold Coast three weeks ago.

She came from last and ran a very fast final 600m, clocking a tick over over 33 seconds.

It was that run which convinced Forster to accept with See Marie on the JJ Atkins, but she was first emergency and missed a start.

Forster said she had no doubts See Marie, who is raced by her breeder Basil Nolan from Raheen Stud, was a future top class filly but the Atkins might have been too soon.

“I said to Basil missing the Atkins might be a blessing because a lot of horses out of the Atkins have gone for a spell after hard runs,” she said.

“The track was very hard that day and we might not have had a horse left for The Phoenix.

“See Marie is looking for 1600m and she has been good around the stables in the past few weeks.”

See Marie is by the recently deceased sire Sebring out of the well-bred mare Annamarie making See Marie a half-sister to stakes winner Weinholt.

“There is a stack of black-type in her family and she is related to some top class horses such as Helmet, Epaulette and Bullbars,” Forster said.

“She will probably go for a spell after Saturday but you will see her back a very nice three-year-old.”

Jockey Taylor Marshall, who has ridden with great success for Forster in recent weeks for Forster, has been booked for See Marie.

“Getting a stakes win would cap off a very good year for Taylor as well,” Forster added.