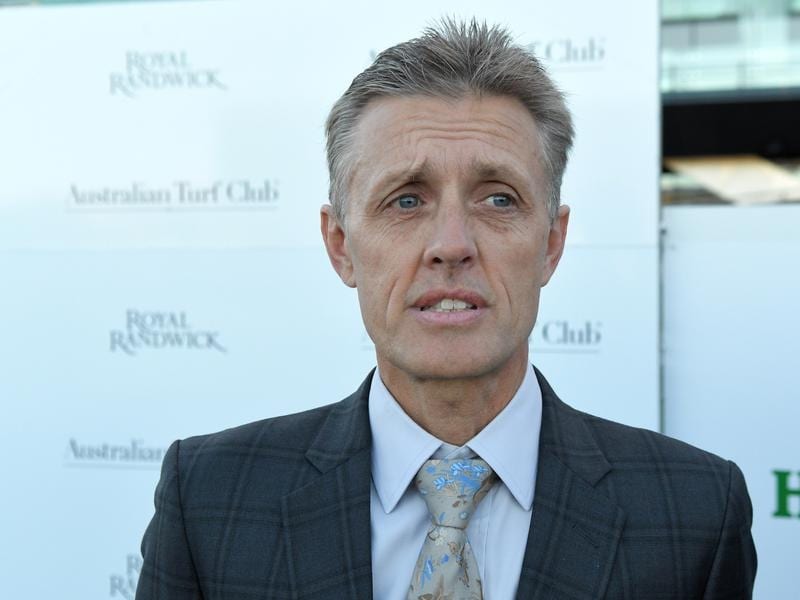 Trainer Mark Newnham will have two runners in Sydney’s first 2yo race of the season, the Gimcrack.

As the right-hand man to Gai Waterhouse for many years, Mark Newnham learned a thing or two about preparing two-year-olds from the six-time Golden Slipper-winning trainer.

It is hardly surprising then that Newnham, now a successful trainer in his own right, will saddle up two runners in the first juvenile race of the Sydney season at Randwick on Saturday, the Darby Racing pair of Every Rose and Ashra Jahre in the Listed Gimcrack Stakes (1000m).

Newnham says preparing juveniles is a balancing act and they are prone to going off the boil quickly.

“They’re like kids, when they’ve had enough they’ll be tired and cranky and throwing tantrums, or they’ll be lying down all day. They’re pretty easy to read,” Newnham said.

“Generally less is more. They’re only babies, you don’t want to be overcooking them.”

Every Rose is the early favourite for the Gimcrack having recorded the fastest time of six 847m heats at the official two-year-old trials last month.

Newnham, who described the filly as a “ready-made two-year-old”, said her trial performance was not unexpected.

“A month after she’d been in work she had a really good idea of what to do. She just picked it up straight away,” Newnham said.

“About two weeks before the trials I started to give her gallops with some older horses because she was just more advanced than the other two-year-olds.

“If they’re doing that at that stage, they’re above average.”

Ashra Jahre shared the lead in her heat and showed fight to finish third to Ticket To Ride who is again among her rivals on Saturday.

Newnham would have preferred a softer draw to allow the filly to take a sit but said she had taken benefit from her barrier trial experience.

“She may go on to the Inglis race in Melbourne on Cox Plate day.”