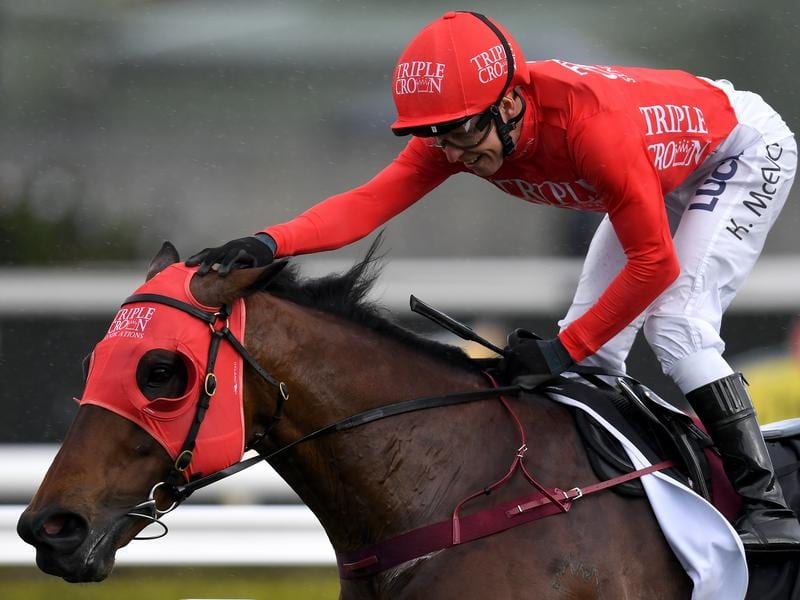 Damion Flower’s slot in The Everest is up for tender as dual winner Redzel prepares his defence.

The Everest slot formerly held by Damion Flower’s Jadeskye Racing has been put up for tender but not necessarily to the highest bidder.

Racing NSW has announced the slot will be sold to “the person or organisation that brings benefit and adds to the promotion and appeal of the race which has captured everyone’s attention”.

“Accordingly, the price paid will not be the sole factor in selecting the winning bid,” a statement said.

“In accordance with the Slot Licence Agreement, the winning bid will receive the right to nominate a horse in the $14 million TAB Everest on 19 October and share in the prize money of that horse.

“That means the slot holder can nominate their own horse or do a deal with the owner of another horse for the race.

“The slot licence being offered is for 2019 only and there is no accompanying option for future years.”

The tender process will be held over the next two weeks and closes at 4pm on July 12 .

Racing NSW chief executive Peter V’landys said there had already been interest from many parties.

“The challenge for them is how they can show that they will bring something unique to The Everest. We have already done a Barrier Draw on the Opera House, so you can rule that out,” he said.

V’landys caused a storm last year when he organised the barrier draw to be projected onto the sails of the Opera House.

There was a modified version of the draw after protests from several parties.

Flower forfeited the slot following his arrest for alleged drug importation in May. He remains in custody pending another hearing next month.

The Everest has been run twice and won twice by Redzel who will again race for Yulong Investments as he did in 2018.

So far seven of the 12 slots are taken.