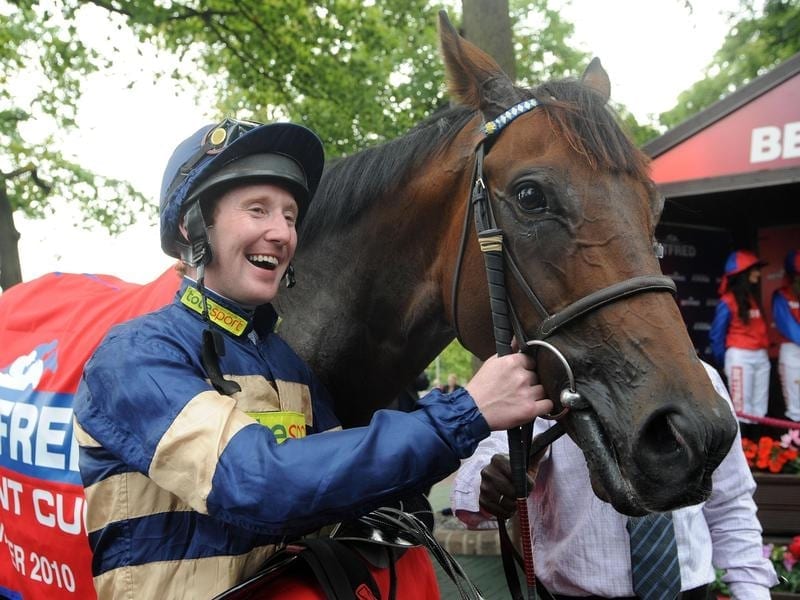 After late arrivals in Australia following a travel hitch, European gallopers Benbatl and The Cliffsofmoher are set to run in the Caulfield Stakes.

Benbatl and The Cliffsofmoher arrived in Melbourne almost 24 hours behind schedule and were given dispensation to finish their quarantine stay a day early.

They will be joined in Saturday’s $1 million weight-for-age contest by fellow European Blair House who ran a pleasing fourth in the Underwood Stakes at Caulfield on September 30.

Benbatl is a Cox Plate invitee with Blair House also a Cox Plate entrant while The Cliffsofmoher holds an entry for both the Caulfield Cup and Cox Plate.

Of the 12 entries in Saturday’s race, eight are still in the Caulfield Cup.

Homesman, Night’s Watch, Thecliffsofmoher, Unforgotten, Harlem and Tosen Basil are safely in the field limit of 18 while Sedanzar and Invictus Prince need to win to earn a ballot exemption.

Weir said Humidor was now a grown up version of the galloper than ran Winx to a long neck in last year’s Cox Plate.

“Everyone’s saying his manners are better this time and I’d have to say they are, but I think the barriers have had a lot to do with that,” Weir said.

“It means he can go to sleep on the fence and not do that hanging thing he wants to do.”

Weir said Night’s Watch would back-up in the Caulfield Cup as long as the emerging stayer was running through the line.

“He seems to be in good shape and every time he goes to the races he seems to be making the right steps,” Weir said.

“More importantly after the races he’s been taking the steps at home as well.”

The horse that excites Weir is former Japanese galloper Tosen Basil, a last-start second in the Underwood Stakes.

“As the trips get longer, he’ll get better,” Weir said.