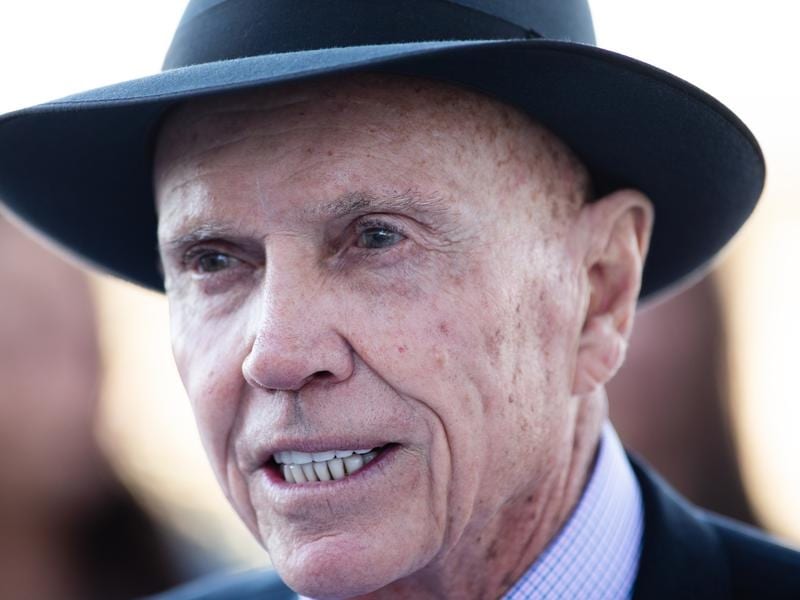 Owner Bob Peters has announced the retirement of Enticing Star with an Everest slot now open.

Enticing Star has been retired with trainer Chris Waller’s slot in the $14 million Everest now vacant, opening the way for Nature Strip to get a start.

The Peters-owned Arcadia Queen remains in the Everest mix and runs in the slot owned by The Star but Peters announced on Thursday her stablemate was off to the breeding barn.

Waller said he and his fellow shareholders would not make a decision on The Everest until after the weekend.

“Following the announcement of Enticing Star’s retirement, we would like to thank Mr Peters for the option he gave us to use her in the Chris Waller Racing Everest slot,” Waller said in a statement.

“We respect that he put the horse first when making the decision to retire her.

“We understand the importance of public awareness in relation to a replacement horse to fill our Everest slot and with there being some important lead-up options this weekend, in both Sydney and Melbourne, my shareholders and I have agreed to wait until after the weekend before considering all options and making a decision next week.”

Nature Strip won last Friday’s Group One Moir Stakes (1000m) and Waller has been adamant in his opinion the sprinter can run a strong 1200 metres.