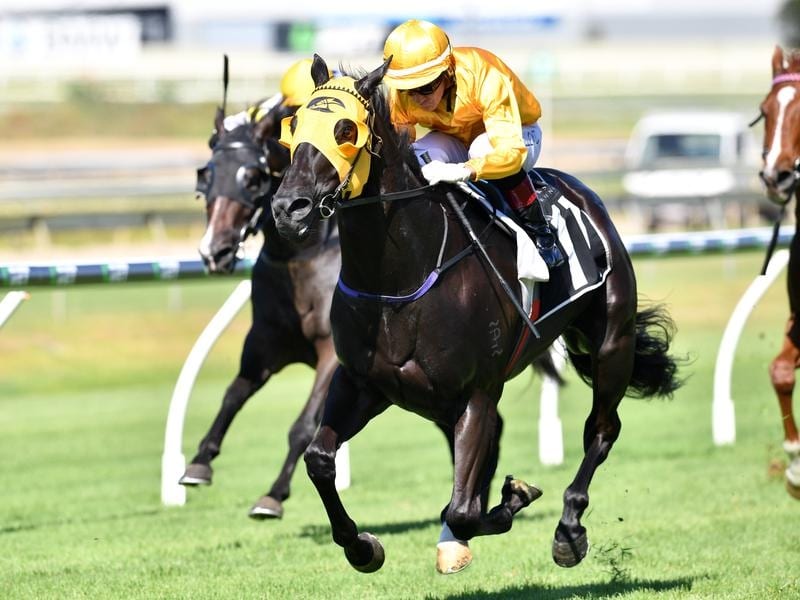 Consistent Gold Coast gelding Dream Master has had two trials to prime him for a return to racing at Doomben.

Calling Dream Master consistent is something of an understatement as since finishing fourth at the Sunshine Coast on November 10, 2018 he has had 13 starts.

Those runs have produced three wins and nine minor placings – the only time he has not earned a cheque was when he tossed apprentice Jackson Murphy just after the start in a Gold Coast race last August.

Dream Master, who resumes in the Kirin Benchmark 90 Handicap (1050m), is raced by one of Grant Morgan’s Ontrack syndicates and was originally trained by Chris Waller in Sydney.

He failed to run a place for Waller but since being sent to the Toby and Trent Edmonds stables on the Gold Coast Dream Master has thrived.

He has missed a top four placing only four times in 23 starts for the Edmonds team, and in two of those he failed to complete the course.

Toby Edmonds said Dream Master was consistent although he should have won more races.

“He could do a few things wrong which cost him wins,” he said.

Edmonds said Dream Master needs work to get fit so he has had 17 trials during his career.

“He has had two trials this time and been beaten under a length in both.