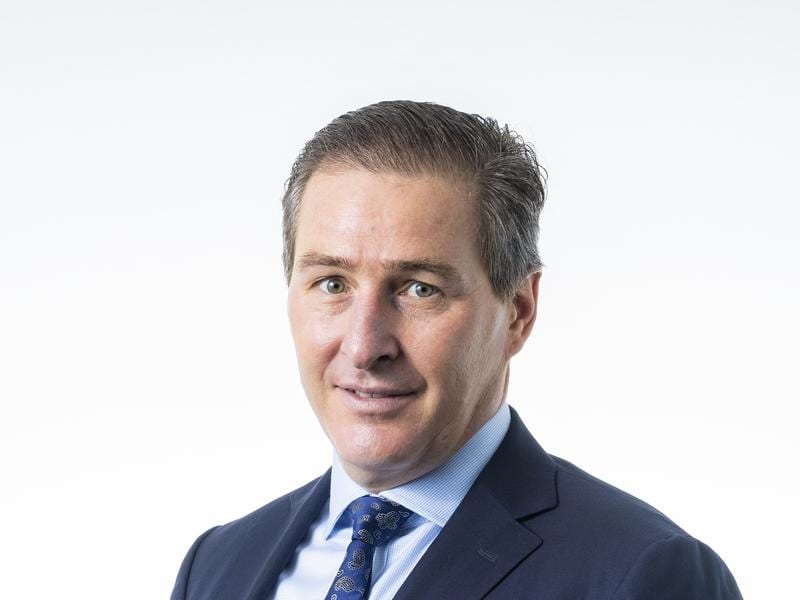 Chief steward Marc Van Gestel and his team will inspect Warwick Farm before a decision on racing.

After Warwick Farm was washed out on Saturday, the rich sales-related race and the $1 million Inglis Sprint were added to Wednesday’s program at the same track.

The surface had improved from a heavy 10 to a 9 on Tuesday with Racing NSW stewards to inspect it again on race day after more than 300mm fell in a week.

“With further rainfall predicted for later today and tomorrow, Racing NSW Stewards and ATC Officials will conduct a track inspection commencing at 5:30am tomorrow morning to ascertain if the track conditions are suitable to race,” Racing NSW chief steward Marc Van Gestel said.

Cellsabeel remains the odds-on favourite for the Millennium but trainer Ciaron Maher has indicated she is unlikely to run.

As of Tuesday afternoon she was still in the field.

Maher has ruled out running her in the Blue Diamond on Saturday week, sending Magic Millions winner Away Game to Melbourne for the Group One race.

Cellsabeel’s options include the Silver Slipper on February 22 or the Sweet Embrace Stakes a week later.

The filly has earned $124,000 which leaves her borderline to gain a start in next month’s $3.5 million Golden Slipper for two-year-olds for which she is favourite.

The Inglis Millennium prize money does not count towards a Slipper start.

Other alternatives for the Millennium include running it on Friday night at Canterbury which is generally considered the best draining track in Sydney.