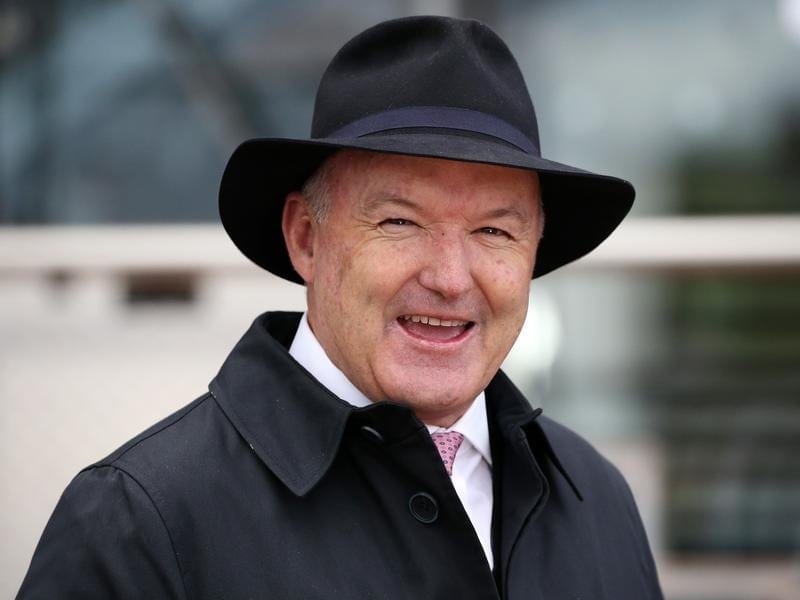 Lindsay Park trainer David Hayes wants a bigger presence in Sydney with a stable that can accommodate up to 30 horses.

With its main base in country Victoria at Euroa, Lindsay Park also has facilities at Flemington and a boutique stable at Randwick that is used for the autumn and spring carnivals.

However Hayes wants a slice of the bigger prize money and BOBS bonus money on offer in Sydney.

He said a lack of city-class midweek races during September and October in Melbourne made having a bigger Sydney stable attractive.

“A larger stable is easier to staff and run than a blue chip little stable,” Hayes said.

“I’d like to go from eight horses to potentially 30, full-time and throughout the year.

“I want to take advantage of their sensational midweek racing and the BOBS bonus money.”

Hayes said next Wednesday’s Canterbury meeting in Sydney had $50,000 stakes for all races while the corresponding Bendigo fixture in Victoria offered between $25,000 and $30,000.

“We want to get horses qualified for the spring races (in Melbourne) but there’s no city midweek races to qualify them in,” Hayes said.

“Have the meetings at Bendigo or Ballarat but make them city-class races and get them to at least two-thirds of the stakemoney, not half.

“I’m predicting it will be a trend Melbourne trainers will have to look at to be competitive nationally.

“It’s like if you’re an Adelaide trainer you come to Melbourne, it’s the same being a Melbourne trainer, you have to look at Sydney.”