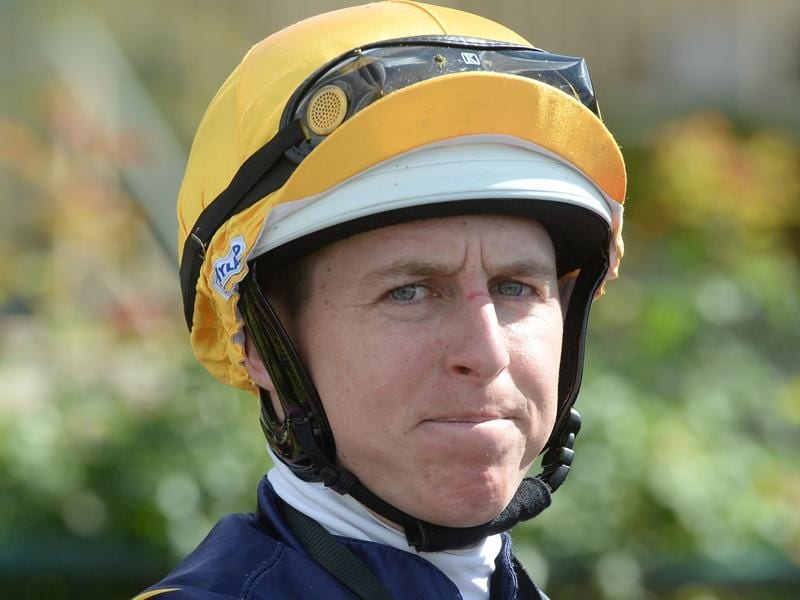 Damian Lane has completed his latest stint in Japan and will return to Australian racing in August.

Damian Lane will return to Australia for the start of the new racing season after ending his latest Japanese stint on a winning note.

Lane rode a winner at Fukushima on Saturday before completing his three-month contract at the track on Sunday.

He booted home 41 winners after arriving in mid-April, four more than during a similar sojourn at the corresponding time in 2019.

A Group Two win on Danon Smash and a Group Three success at Tokyo were highlights of Lane’s stay.

He rode the Japanese-trained Mer De Glace and Lys Gracieux in their respective Caulfield Cup and WS Cox Plate wins.

In spite of his extended absence from the Melbourne riding ranks, Lane will finish the 2019-20 metropolitan premiership inside top-10 with 32 winners.

He is expected to be available for Melbourne rides in the first week of August.