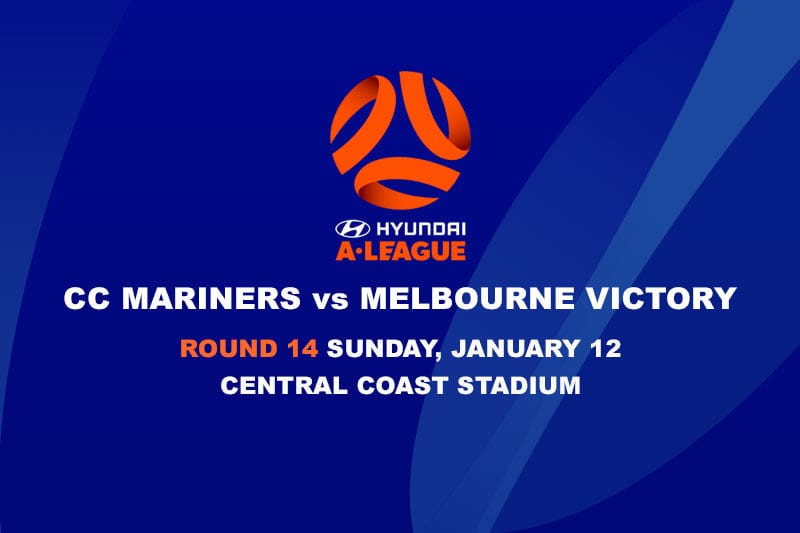 The Melbourne Victory roster will travel to the Central Coast Mariners’ headquarters in the A-League’s solitary Sunday match.

A single victory can change the perspective of your season instantly, but the same can be said about a loss. If the Mariners lose, they may fall to the very bottom of the A-League ladder, whilst a win for Victory could see the four-time champions enter the top six.

It does not matter how well you have played over the course of the season, it matters which players have been in good form in the lead-up to this match.

Melbourne has all the form at this point in time, winning three of its last five contests and scoring four goals against the Newcastle Jets last week, but the club’s away record spells trouble for head coach Marco Kurz.

This is a tough matchup to predict, but we have crunched the numbers and come up with our best A-League betting tips for Sunday’s clash.

Milan Duric @ $3.70 with BetEasy
Your best bet for a player to score from the Central Coast Mariners goes to Milan Duric, who has found the back of the net four times this season. The attacking midfielder has been a shining light for the struggling Mariners, who have only put the ball past the keeper 10 times this season. If you believe the Mariners are going to score against Victory, Duric is your man.

Ola Toivonen @ $1.99 with BetEasy
After a superb debut campaign in the A-League, Ola Toivonen has followed up with seven goals in his 11 matches this season. The 33-year-old Swede has been the most dangerous player for Victory all season and will look to capitalise on the poor Central Coast defence this Sunday. Ola is the highest-paid player for Victory and will be worth every dollar if he can slotting goals.

Under 2.5 goals @ $2.22 with PlayUp
Although neither of these teams are very solid in defence, we believe it will be a low-scoring match due to the Mariners’ home field advantage. Although their recent affairs have been above the 2.5 mark, we see this match as an opportunity for the Mariners to keep the scores low. Victory have struggled at times this season and we think they may struggle again this weekend.

Draw @ $3.75 with Bet365
Neither team has the players available to put away the other, as the Mariners are playing for their lives, while Victory just keep floating through. The season looks very grim at this point for both teams, especially the second-last placed Mariners, who desperately need to stop the rot.