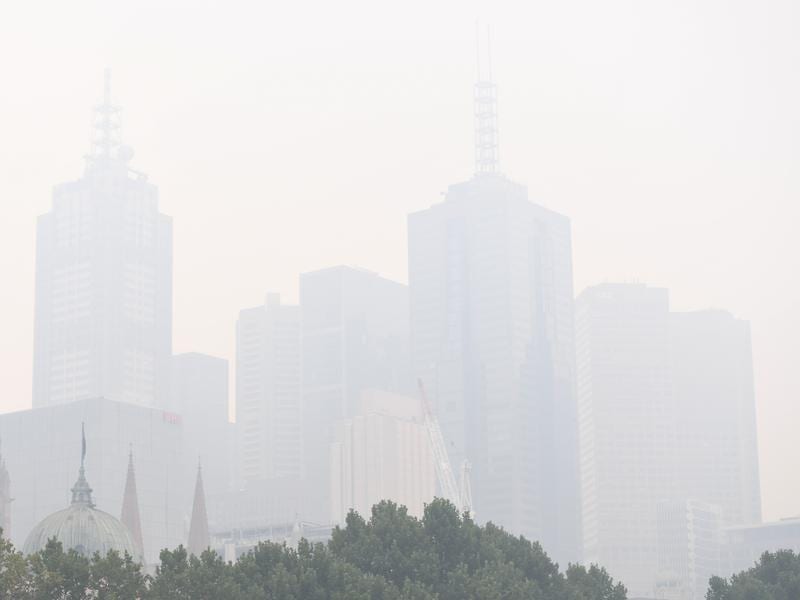 Bushfire smoke haze has forced officials to call off racing in Vic at Caulfield and Yarra Valley.

Victorian racing at Caulfield and Yarra Valley has been abandoned because of hazardous air quality.

Racing Victoria called the two meetings off on Wednesday morning saying conditions were unlikely to improve in the afternoon.

Smoke haze from bushfires in NSW and Victoria has made the air unsuitable for racing.

It is the second day in a row meetings in Victoria have been called off, with Tuesday’s meeting at Werribee abandoned.

The qualifying tournament for the Australian Open tennis is scheduled to go ahead in Melbourne despite several players feeling the effects on Tuesday.