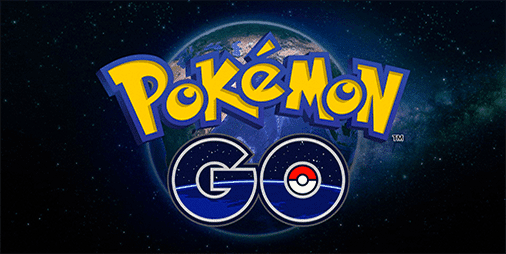 POKEMON Go accounts are already being sold on eBay, and Sportsbet.com.au has set a market on just how desperate fans of the game will be to save themselves the time and effort to ‘Catch ‘Em All’.

Eric Schweitzer, CEO of PlayerUp – a game account marketplace that facilitates sales – said he’s “never seen so much attention towards a game like this at such an early stage”.

Not only is Pokemon Go a global phenomenon, but the popular mobile app has become a money-generating machine for developer Nintendo.

Nintendo’s value jumped above $39 billion Tuesday in Tokyo, extending a run that began after the app become a viral phenomenon.

On Friday, Nintendo set a record for the most shares ever traded daily in Japan.

On the specifics of the highest-selling account, Sportsbet has an account that contains five Legendary Pokémon as the $1.30 favourite, with four next at $3.20.

The chance of players paying the highest price for an account with none of the five rarest and most valuable monsters is $501.

“The Pokémon catch phrase is ‘Gotta Catch ‘Em All’ but there’s no doubt some players will take the easy road and buy accounts that are already well advanced,” said Bulmer.

How many Legendary Pokémon will the top-selling account contain?