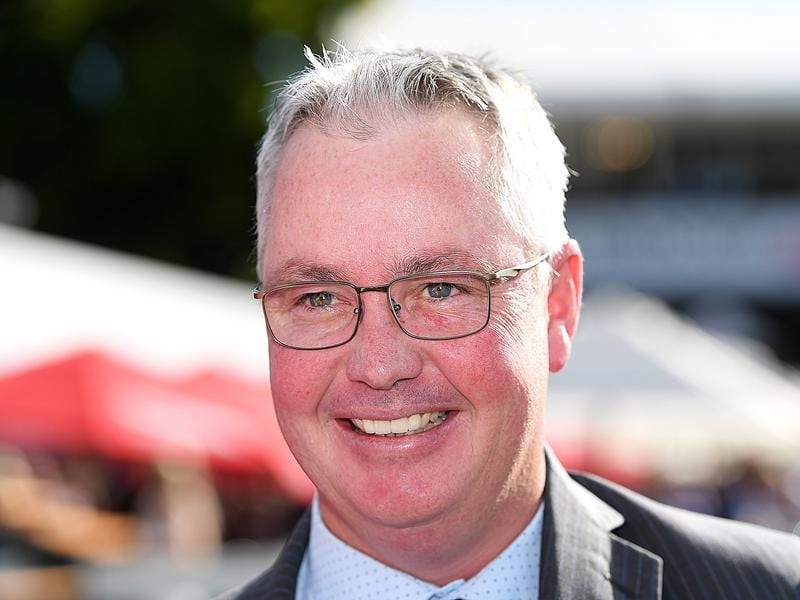 NZ trainer Tony Pike will give Terra Sancta her chance in the Caloundra Cup.

New Zealand mare Terra Sancta returns to her favourite Australian track as she strives to end a run of outs at the Sunshine Coast.

Terra Sancta will be having her fourth start for the winter carnival in Saturday’s Listed Caloundra Cup (2400m).

The mare has not won since June last year when successful at the Sunshine Coast but she has been placed several times in New Zealand since.

Trainer Tony Pike, who claimed two Group One wins with The Bostonian during the carnival, felt Terra Sancta was racing well enough for another tilt at Queensland races.

She has failed to run a place since arriving but has been solid in all her starts including her last run when sixth in the Ipswich Cup last Saturday week.

“She just didn’t seem to get around Ipswich and looked unbalanced for much of the race,” Pike said.

“She really didn’t seem to get going until it was too late with the short straight.”

Pike believed the run was still good enough for Terra Sancta to continue into the winter.

“This will be the first time she has got back on a big track this campaign. She has won both her starts at the Sunshine Coast,” he said.

“Both those runs were on wet tracks so the conditions on Saturday should be no problem.

“Jim Byrne rode her in the Ipswich Cup and was keen to stick with her.”

Pike said if Terra Sancta raced well she would head to next month’s Grafton Cup.

“Sacred Day will be in the Grafton Cup and if Terra Sancta pulls up well from Saturday she can go there as well,” Pike said.

The trainer has been back in New Zealand overseeing his big team at Cambridge but is already earmarking horses for next winter.

“The last few years in Brisbane have been good so we will be back for sure,” he said.