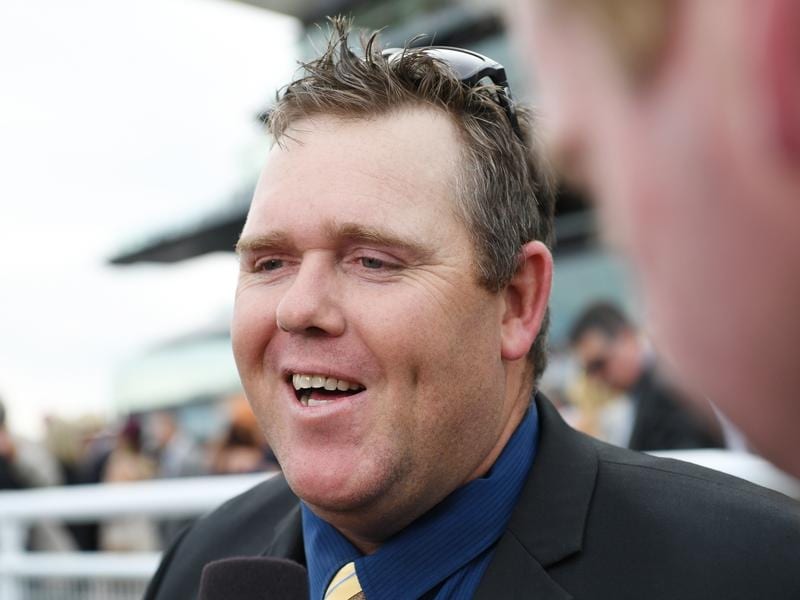 Trainer Ben Smith has pleaded guilty to several charges relating to elevated cobalt levels found in some of his horses including giving false evidence to stewards investigating the matter.

The Newcastle-based Smith was stood down after a stable raid in September last year when several unregistered products were found on his premises.

On Tuesday, he fronted Racing NSW stewards over 10 charges emanating from excessive levels of cobalt returned in swabs by Iron Duke who won at Newcastle on August 25 and Elaborate, a winner at Wyong on August 26.

Smith pleaded guilty to presenting the horses to race with a prohibited substance in their system but not guilty to administration.

He also pleaded guilty to possession of unregistered products and for refusing to tell stewards the source of the substances, knowing they came from former harness racing identity Neil Costello.

The substance in a brown bottle found in Smith’s car was found on analysis to contain formaldehyde.

In the autumn of 2018, Smith celebrated Group One wins by In Her Time and El Dorado Dreaming.

In Her Time was selected to run in The Everest in October and she and El Dorado Dreaming are now in the Kris Lees stable.

Smith’s brother Daniel and fellow stablehand Emma Bickley were both charged over race day treatments and failing to attend the inquiry.

Stewards have adjourned the inquiry to consider Smith’s not guilty pleas and will conduct a penalty hearing once those charges have been determined.