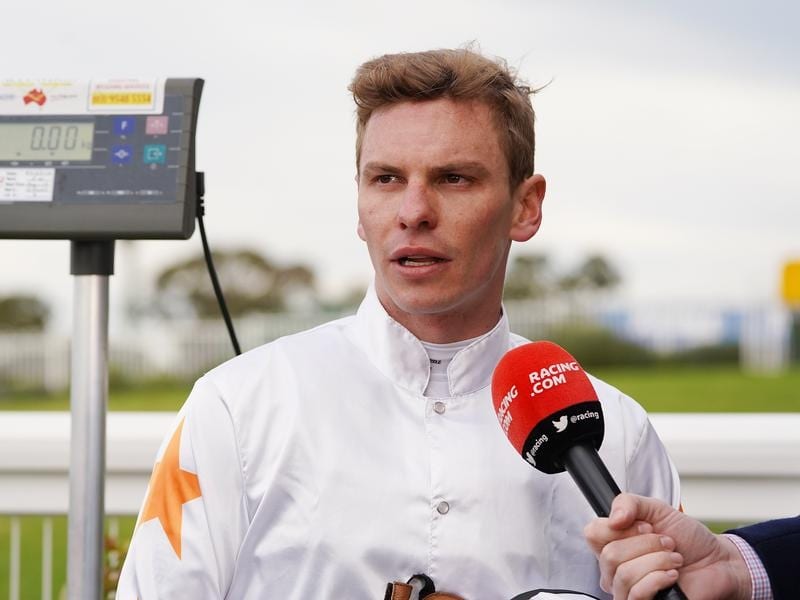 Ben Melham has ridden a winner at the Singapore Derby meeting but has also been suspended.

A hit-and-run trip to Singapore has resulted in suspension for Ben Melham, ruling the jockey out of the Bletchingly Stakes meeting at Caulfield.

Melham rode at the Singapore Derby meeting at Kranji on Sunday and incurred a three-meeting ban on a careless riding charge.

Lured to Singapore to ride the unplaced Eye Guy in the Derby, Melham’s trip was not all in vain as he won aboard Gold Strike for ex-pat Australian trainer Cliff Brown.

Melham was suspended in one of the support races on the Derby undercard with his ban to begin after he rides at Sandown on Wednesday.

He will return for the Moonee Valley meeting on August 3.

Sun Marshal, who raced in Australia as Han Xin for the Gai Waterhouse and Adrian Bott stable, defeated Mr Clint.