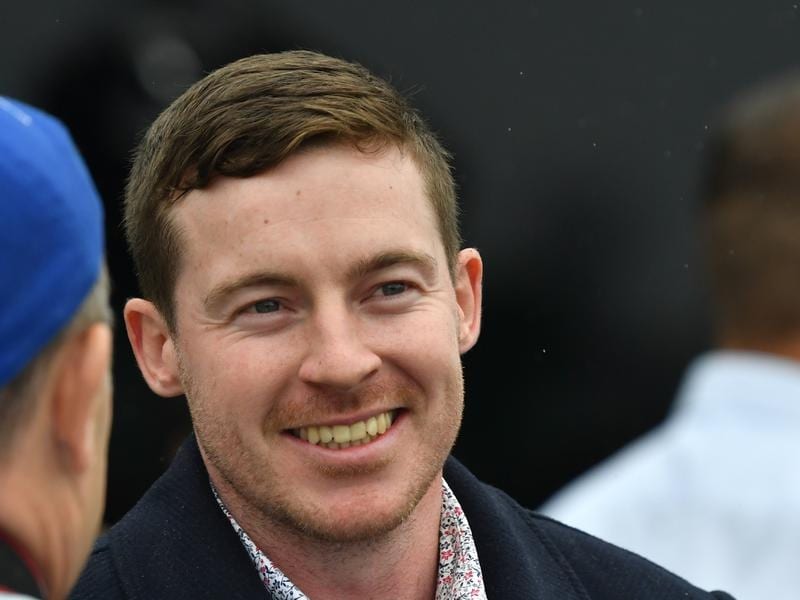 Trainer Ben Currie has been found guilty of two charges of bringing racing into disrepute.

Toowoomba trainer Ben Currie is facing a possible disqualification after being found guilty on two counts of bringing racing into disrepute.

Stewards found him guilty of engaging in an improper action following an investigation into text messages relating to the intention to use an electronic apparatus, known as a jigger, capable of affecting the performance of two horses.

The breaches relate to the horses Massive Attack in 2015 and Said Written in 2016.

Currie has been asked to make submissions on penalty which will be heard next week.

Stewards found he was guilty of breaching AR 175 (A) which covers conduct prejudicial to the image, or interests and or welfare of racing.

There is no mandatory penalty for offences under the rule and it is up to stewards who can impose anything from a reprimand to a disqualification.

Stewards opened an inquiry into two allegations of animal cruelty against Currie based on text messages sent in 2015 and 2016 which indicated he had used or instructed someone else to use a jigger on a horse.

Those charges were discontinued last week and the inquiry continued on alternate charges of bringing racing into disrepute.

Currie still faces a further 40 allegations and has also indicated he could ask for a judicial review of a Racing Queensland decision to refuse his nominations imposed this week.

Whether the judicial review application goes ahead will depend on Currie’s penalty for the AR 175 convictions and whether he can get a stay until an internal review.

Currie, the state’s leading trainer on winners this season, has nearly 100 horses in work and a staff of 15.

In the meantime several of Currie’s owners have tried to transfer their horses to ensure their campaigns are not disrupted but they say they have been stymied with stewards using an Australian Racing rule which gives them the alleged right to deny transfers from a trainer facing charges.

Currie’s solicitor Michael O’Connor confirmed he had written to stewards complaining they were wrongly applying the rule AR 23.

He said the move was costing owners money and denying them a chance to race their horses.

A spokesman for the Queensland Racing Integrity Commission told AAP it would assess the transfer of horses on a case by case basis.

QRIC Intends to continue with inquiries into 28 charges arising from a raid on Currie’s stables in early April last year.

It will also pursue seven charges arising from other text messages and hold hearings into five alleged positive swabs.