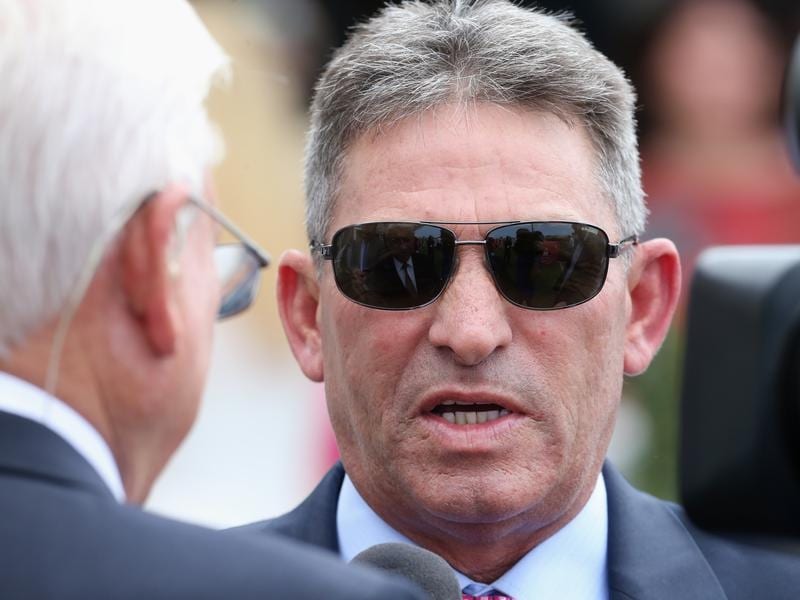 Trainer Tony Sears will saddle his first runners at Doomben in partnership with his daughter Maddy.

It would be apt if handy mare Barefoot can give the new Tony and Maddy Sears training partnership its first metropolitan winner.

“It has taken a bit longer than I hoped to get the paperwork done but everything is completed now,” Tony Sears said.

“Maddy has been around horses all her life and she had been training a few in her own right.”

“I am at a time in my career where I can guide Maddy as she moves into another stage of her career.”

Barefoot, who will tackle Saturdays Class Six Handicap (1350m) at Doomben, is raced by Alexandra Fleming who is a long-time stable client.

“She has been terrific for my stable and it would be apt if we got the new stable’s first city winner owned by her,” Sears said.

Barefoot has not run since being unplaced in the Listed Gold Coast Bracelet in early May but she has won first-up.

“The only time she has been to Doomben she was a close second to Plumaro which is pretty good form,” Sears said.

“It gives us three hopes for the day so it is onwards and upwards,” Sears said.

The partnership has already had one winner for Fleming albeit in a trial on Tuesday.