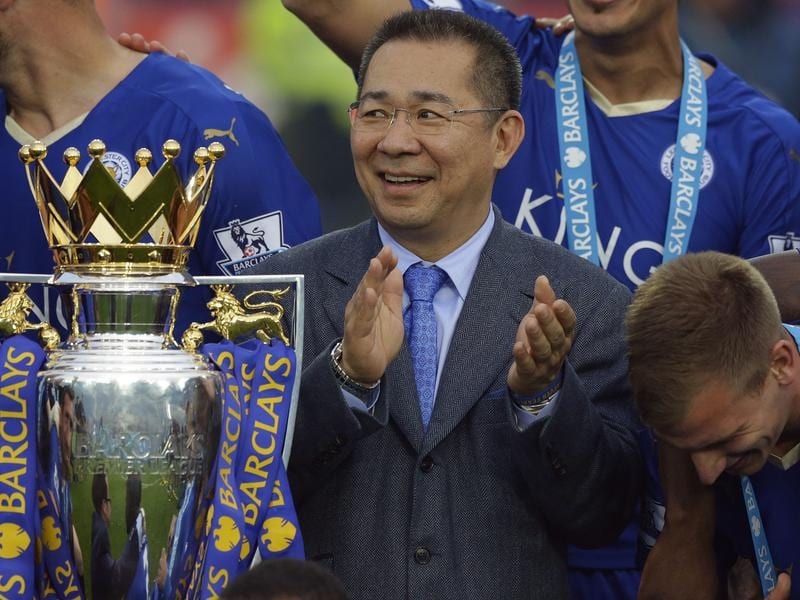 Bangkok will bid to fulfil the racing vision of his late owner Vichai Srivaddhanaprabha when he runs in the Derby at Epsom.

The Leicester City owner lost his life in a helicopter crash last October and the Andrew Balding-trained colt will try to cement the equine empire he hoped to create by taking the King Power Racing operation to the next level in Flat racing’s most sought-after prize.

“He was a great man. He had a dream and that was he would have horses to compete in the top races in Europe – everyone is committed to trying to carry the vision he had through,” Balding said.

“When we bought these horses, he was very much involved in the purchasing with Alastair Donald. He was then in total charge of naming them and the fact he chose this one to carry the name Bangkok probably speaks volumes for what he was anticipating from the horse.

“To have a horse capable of winning the Derby is one thing, but if it was to happen with Bangkok, it would be extra special. The plan is for the family to come on Derby day and I would love to give them a day to remember.”

Not only would victory for Bangkok give Balding great pleasure in realising the dream of his owner, it would at long last allow him to recall his own Derby triumph, having listened to the tale of his father Ian’s victory with the great Mill Reef in 1971 on countless occasions.

“At Christmas time he is the only Derby-winning trainer sat at the table and it would be nice if he wasn’t!” he said.

“It has always been a difficult race to win and it is not getting any easier. It’s pretty tough to even get a horse with a chance in the Derby, as it is the race everyone wants to win.”

Balding has had previous runners in the race but he feels there is a distinct difference between Bangkok and those to have flown the flag for him in the past.

“I think he has probably got less question marks about him over my previous runners in the race,” Balding said.

“Bonfire won the Dante, which is a leading trial, but we always had a reservation about the track for him and it was quite quick ground that day, but this horse would be, I’d like to think, a class above that.

“Elm Park was a good horse, but hindsight would tell us he didn’t stay so we were probably asking him an impossible task.

“I think this horse has most things you want for a Derby and I wouldn’t swap him, put it that way.”