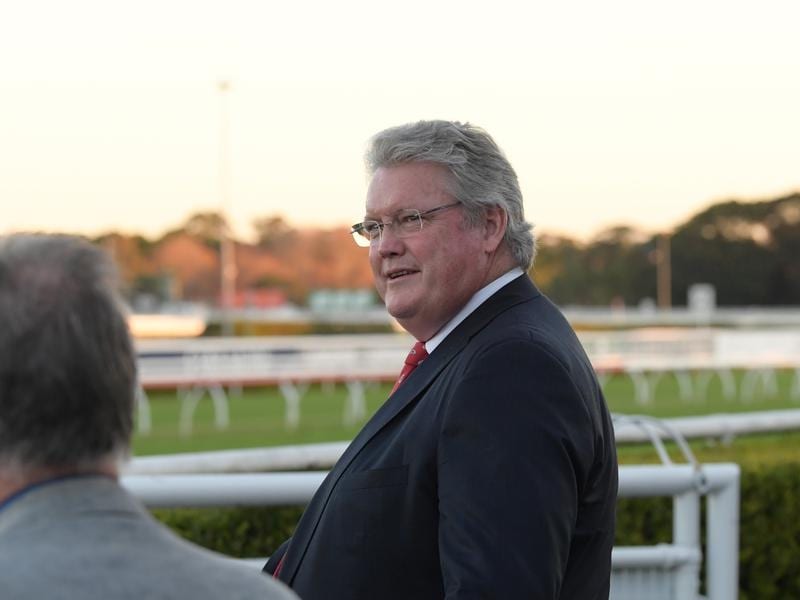 There are audacious spring ambitions for emerging sprinter Baller, and he gets an immediate chance to justify them against a smart field at Randwick.

With a benchmark rating of 76, Baller is eligible for easier races than Saturday’s Group Three Show County Quality (1200m) with Doncaster Mile runner-up Dreamforce, the promising Deprive and the latter’s Godolphin barn mate Cascadian, an import who has been Group One-placed over a mile in France, in the field.

Trained by Anthony Cummings, Baller has won three of his eight starts and was given a taste of stakes racing in the autumn when his efforts included a fifth to Nature Strip in the Group One Galaxy.

Now a four-year-old, the entire has returned to the stable bigger and stronger and connections will give him every chance to make his mark during the carnival.

“Our plan with him, plain and simple, is to have him as a Group One sprinter by the end of the spring,” Cummings said.

“This will be a good starting point for him. He’s drawn a nice gate,. He’ll be just off the speed and he’s quite strong to the line as we’ve seen before.

“If he’s up to what the trials show and what we’ve thought of him for a while, he’s going to be very competitive.”

The Show County traditionally provides a strong guide to the spring and was won last year by Le Romain, who went on to finish second in two Group One races and fourth in the Everest.

Cummings, who this week took over the indentures of apprentice Jean Van Overmire, will also saddle up Libertini in the Group Two Silver Shadow Stakes (1200m) and Mizzy in the Group Three Toy Show Quality (1100m).

Mizzy only has one win on the board but she is a quality mare and finished on the heels of the placegetters in two strong Group One races during the autumn.

Her two recent trials behind star mares Alizee and Sunlight have been impressive and with a two kilogram pull in the weights over Golden Slipper winner Kiamichi, she is expected to be hard to beat on Saturday.

“She had a nice gallop last Saturday and just even work on Tuesday but she’s in a very good spot and doing well,” Cummings said.