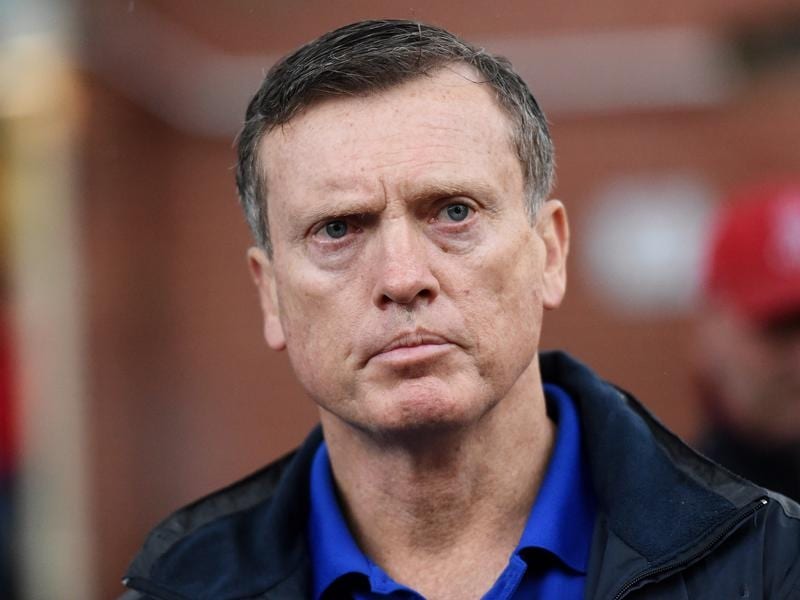 Caloundra filly Baccarat Baby has shown the benefit of a recent trial to score the narrowest of wins in the $125,000 Listed Princess Stakes on her home track.

The 1600m-race was scheduled to be run at Doomben on Saturday but was postponed until Sunday after heavy rain washed out the last two races.

There was a heavy shower 30 minutes before the race on Sunday but it made no difference to the first three over the line who all turned in top Queensland Oaks trials.

Trainer David Vandyke said Baccarat Baby would now press on to the Gold Coast Bracelet (1800m) before a final decision on an Oaks campaign.

“This filly deserved a black-type win because she has been so honest,” Vandyke said.

“She was close up in the Group One Flight Stakes in Sydney last year when she had no luck.

“I felt her last run five weeks ago was a bit flat. But we gave her a trial which she won on a wet track and it got her ready for today.”

Jockey Michael Hellyer was impressed with Baccarat Baby who he believed would be further improved.

“She had to do it tough today and it was her first start for a while,” he said.

Word For Word and Ceol Na Mara will also press on to the Gold Coast race.