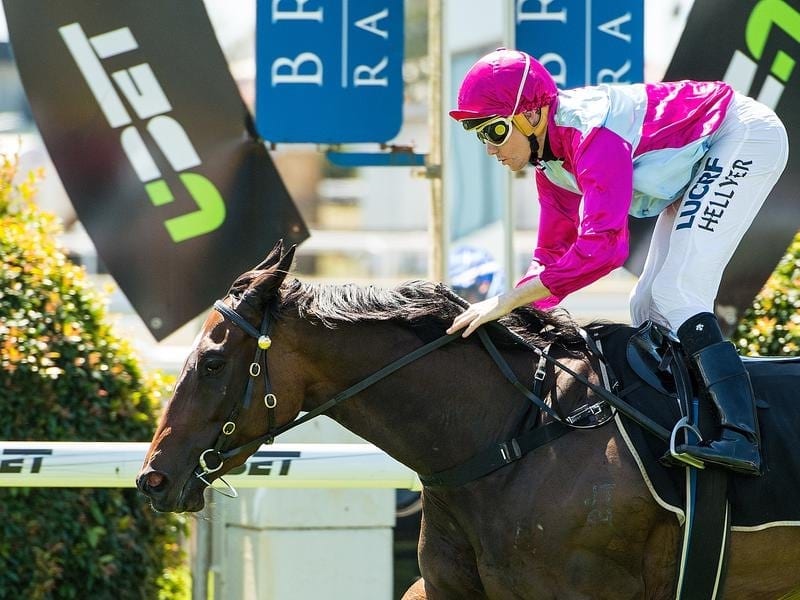 Baccarat Baby has earned her stripes for the Group One Flight Stakes with a Doomben victory.

Tough Caloundra filly Baccarat Baby showed she won’t be out of place in Group One company in Sydney with her strong win at Doomben.

The plan was to let them do their thing up front and then come into it from the 600 metres,” trainer David Vandyke said.

“It worked all perfectly and it was a really good effort under 59 kilos.”

Vandyke, who is having a great season with a near 45 per cent strike rate, hopes to have at least three horses in the south this spring.

“Asharani will trial at Cranbourne on Monday and I hope to also have Miss Quaintly in Melbourne,” he said.