AFTER years of debate and lobbying, the Australian Federal Government will avoid passing legislation on same sex marriage until gathering the official opinion of the country in a postal survey.

The same sex marriage postal vote won Australian High Court approval on Thursday, September 7th and will take place over the next month as more than 16 million ballot papers will be sent out to Australian citizens. 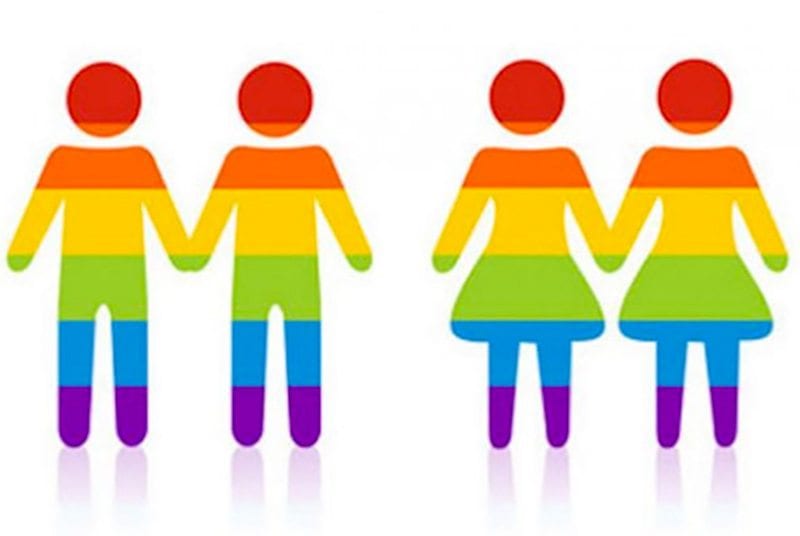 The survey will ask one question: “Should the law be changed to allow same-sex couples to marry?” Yes or No.

The survey is in no way legally-binding and will basically work as a very expensive opinion poll.

An opinion poll that Sportsbet.com.au punters believe the ‘YES’ campaign will win.

Punters looking to cash in on the fight for same sex marriage have three interesting markets to choose from.

Asking a simple question of which result will be received from the survey, Sportsbet is offering $1.60 for ‘YES’ and $2.20 for ‘NO’.

At this stage, the $1.60 looks like real value from the bookmaker.

Prime Minister Malcolm Turnbull has publicly supported the ‘YES’ campaign, as has the opposition, major newspapers in each state and the country’s most popular sporting codes like NRL, AFL and Cricket.

Sportsbet reports that 62% of the money has been for ‘YES’-related bets.

“If the sentiment from our customers is any guide, the Yes vote will be the winner in the postal vote and it’s becoming more and more apparent every day,” said Sportsbet.com.au’s Christian Jantzen.

How many of the 16 million Australians over the age of 18 will actually vote?

At Sportsbet you can bet on that number.

It’s the complicated issue that every Australian has an opinion about – but how many will make the effort of filling out the survey and mailing it back to the Australian Bureau of Statistics?

How many people will support same sex marriage?

So you’ve had a punt on who will win the survey and how many Australians will cast their vote – but what percentage of those votes will be for ‘YES’?

Again, these Sportsbet markets swing heavily in favour of a win for the ‘YES’ campaign.

What are the key dates of the Australian Same Sex Marriage survey?

Looking for a new Australian bookmaker?

Whether you are betting on YES or NO, the answer is always Betting Sites for all your Australian gambling and betting news and promos.