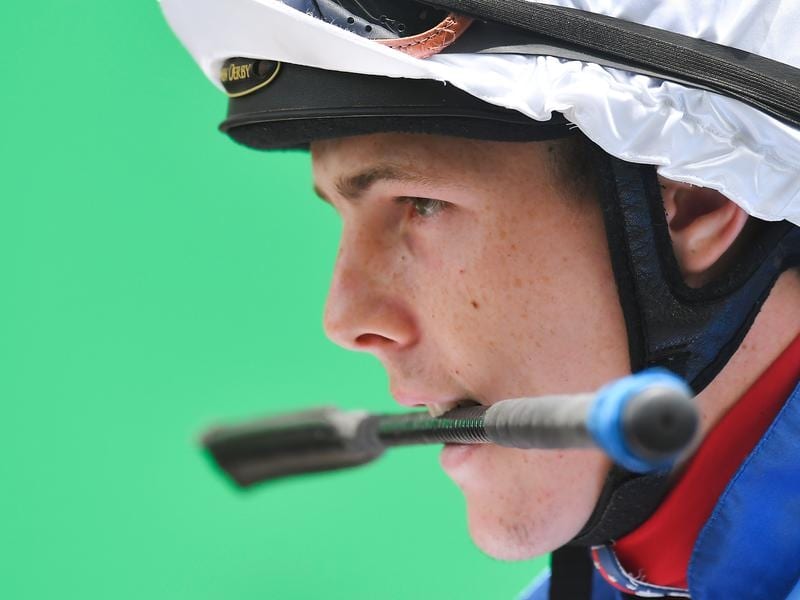 Apprentice Adin Thompson’s growing maturity as a race tactician has earned him a ride in a black-type race at Doomben.

Despite being unable to use his 2kg claim, Thompson has been booked for Fighting Teo in the Group Three Premiers Cup (2200m).

It will be Thompson’s fourth ride in a stakes race and he is yet to finish in the place money.

But it has been great experience for the young rider.

Thompson has been the great improver among the junior riders this season, kicking home 145 winners.

He has ridden 26 winners in the metropolitan area since January.

Fighting Teo is seen as the best chance for a Queensland horse to repel the invasion of Chris Waller-trained Sydney stayers.

Waller has provided the trifecta in the other two staying features of the winter- the Chairman’s Handicap and the Tattersall’s Cup.

The champion Sydney has a great chance to do it again with five runners – or half the field – on Saturday.

Fighting Teo looks the likely leader trainer Kevin Kemp is confident Thompson is up to the task.

“Adin has ridden him twice for a second and a fourth so he knows the horse,” Kemp said.