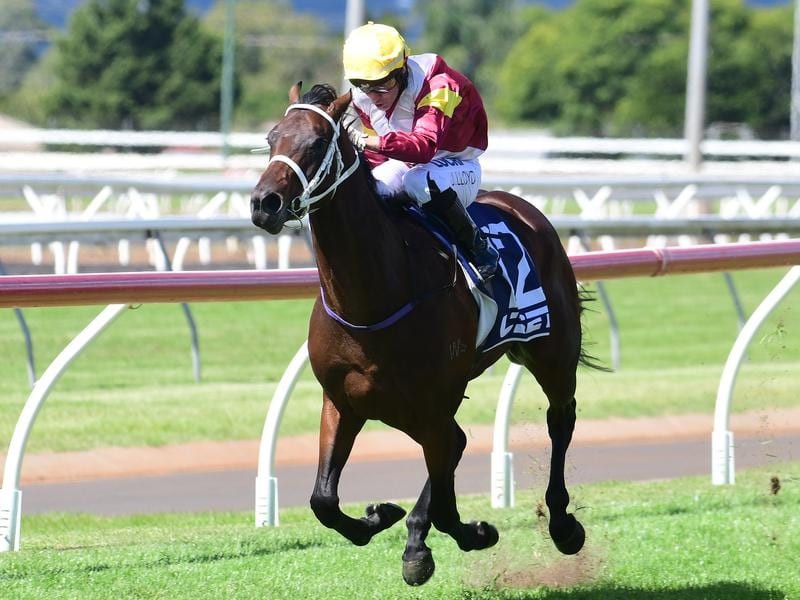 Another Dollar is poised to end an extended absence from the winners’ list at Doomben.

Talented mare Another Dollar has never won at Doomben but she has the best form on the track of the runners in Saturday’s Membership at BRC Handicap.

The race has attracted a disappointing field of six but it is one of the more interesting races because every runner has a chance of winning.

Another Dollar, who heads trainer Chris Waller’s three runners, has had five starts at Doomben for four seconds and a third.

It may not sound all that impressive until it is realised the seconds have included in the Listed The Bracelet, Group Two The Roses and Group One Queensland Oaks.

Another Dollar has not won since taking a benchmark race at Toowoomba in April last year but she has since picked up more than $220,000 in prize money.

Another Dollar has raced in Sydney and Melbourne since last winter but showed she was back near her best with a third in the Listed Mumm Stakes (1800m) at Eagle Farm three weeks ago.

“It is a funny thing to say about a horse that has never won on the track but Another Dollar goes well at Doomben,” Shailer said.

“Her only attempt at the track and distance was a second to Youngstar in The Roses and that is good form for this.

“She was then a very good second in the Queensland Oaks at Doomben.

“If any horse deserves a win it is her.”

Ryan Maloney who is coming a successful comeback from injury has the ride.

Shailer said Savacool was looking for 2000m after running second over 1600m on a heavy track at the Sunshine Coast two weeks ago.

“He was a Flemington winner at 1800m in the spring so the trip here won’t be a worry,” he said.

Araaja will be looking for her first Australian win after Waller sent the mare north looking for easier races.

A winner of four races in France, Araaja has struggled on Australian tracks in Sydney and Melbourne but she has a good career record at 2000m.