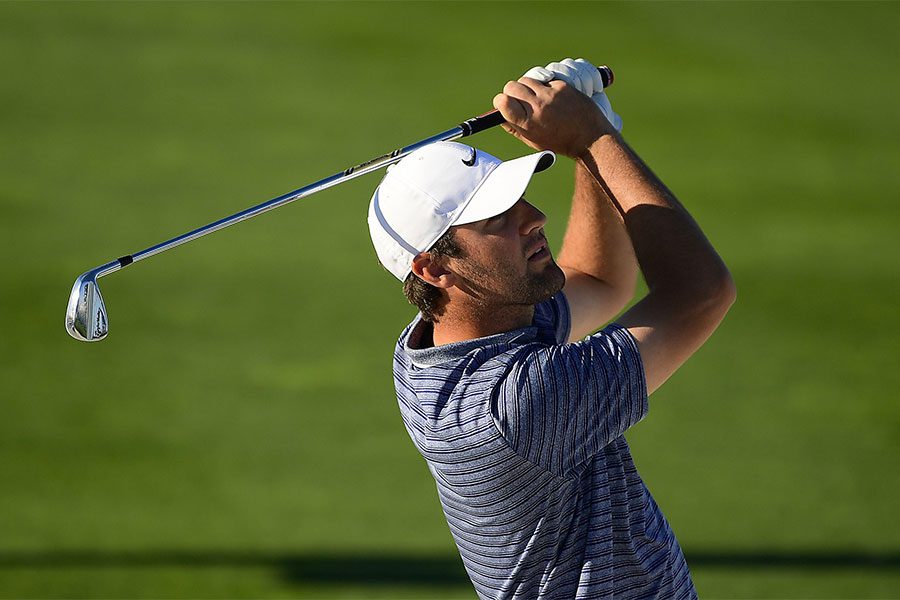 Jon Rahm and Justin Thomas are the co-favourites to win this year’s Masters Tournament, which tees off this Thursday at Georgia’s Augusta National Golf Club. Here’s our play to win the Masters and two of our other best bets for what is one of the biggest weekends in golf.

There isn’t a hotter golfer in the world right now than Scottie Scheffler, who has recorded six top-five finishes in his last 11 events. That stretch includes two runner-up finishes and an incredible three wins in his last five tournaments. The 25-year-old is no.1 in the world rankings and has earned his three wins in 2022 in the WGC Dell Technologies Match Play, the Arnold Palmer Invitational and the WM Phoenix Open.

After a disappointing showing at the Players Championship, where he finished in 55th place at two-over-par, Scheffler should be highly motivated to produce a much better performance here. It’s possible that he isn’t able to rise to the occasion in a major tournament as tough as this one, but at these odds he’s definitely worth a shot given his red-hot form.

Some golf bettors may shy away from betting on Dustin Johnson given that he has finished outside of the top 20 in four of his last six events. Johnson has been rounding into form of late, however, with a tied-ninth finish in the Players Championship last month and a fourth-place finish in the WGC Match Play. But regardless of current form, there is no denying results when it comes to ‘DJ’ at Augusta.

Johnson won this tournament when he last played it in 2020. Prior to that, he had finished tied-second in 2019, tied-10th in 2018, tied-fourth in 2016 and tied-sixth in 2015 across his previous four appearances in the Masters. Johnson is one of the best golfers in the world and has a proven track record of performing at Augusta; expect him to be in the mix Sunday and to provide good value on wagers as a top-five or top-10 finisher.

As is the case with Dustin Johnson, bettors only need to look at Rory McIlroy’s history in this event to feel good about his chances of finishing in the top 10 on Sunday. McIlroy failed to make the top 10 in 2019 when he finished tied-21st at five-under-par. That was an outlier; McIlroy has finished in the top 10 in six of his last seven appearances in this event, with half of those coming in the top five. The Irishman has won every major tournament besides the Masters and should have a great shot to be among the top performers in this year’s field.