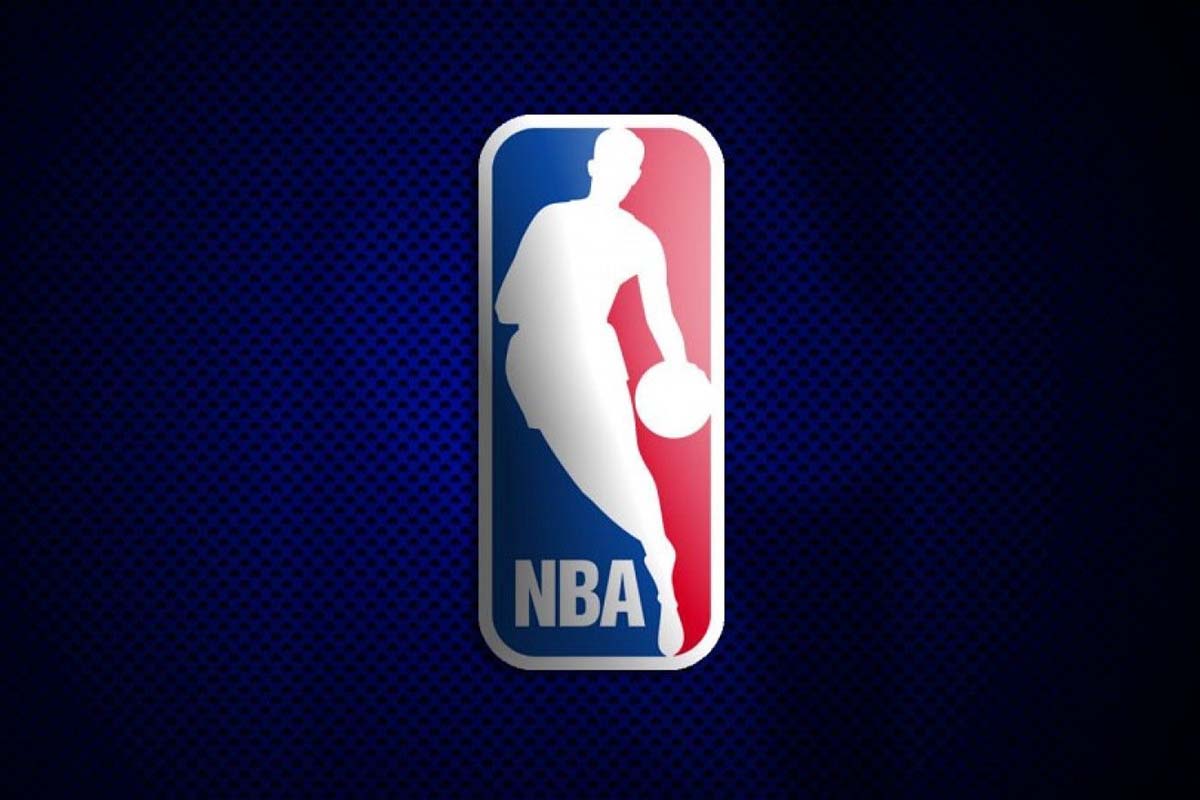 After a packed slate last night that was highlighted by LeBron returning home to Cleveland and dominating, the NBA returns this morning with a light four game schedule. There may only be eight teams playing, but there’s still a lot of intrigue within these matchups.

NBA betting fans will be treated to both Giannis Antetokoumpo and Nikola Jokic playing and whenever that happens, it is must watch television. Of the four games, here are the best.

This is an interesting game and under other circumstances, it would be all Warriors. Unfortunately for Golden St, however, Steph Curry is injured and they haven’t been playing well. Right after the Warriors were able to get Draymond Green back from injury, Curry went out and the struggles have continued. After a four game win streak ended their last skid, the Warriors have lost their last two and do not look good without their superstar. Although they are still a better team than the Magic, the Warriors are prone to lose these games and the value of the Magic is too much to pass up.

The Magic are a weird team. While they definitely aren’t good, they can win against everyone. Despite their putrid 19-53 record, they take a lot of threes, and if those are hitting, they can shock the Warriors. With young talent like Cole Anthony and Franz Wagner, they have some excitement to keep them in games. While they may not win this game, they are at home and that should propel them to keeping it close and covering the line.

The story of the season for the Bulls has been their inability to win games against elite teams. Unfortunately for them, the defending champion Milwaukee Bucks qualify as a great team. In order for the Bulls to get respect, they will have to win these sorts of games. They just haven’t done that all year and this is a bad spot for them to prove themselves. The Bulls are coming off a hard fought win against a scrappy Raptors team and will be tired from their efforts. This is the second game for them in two nights and that makes the Bucks the pick in this matchup.

Giannis Antetokoumpo is absolutely dominating. It’s not that surprising at this point in his career, but it is worth noting. He can win games by himself and even though the Bucks won’t have Khris Middleton for this matchup, it doesn’t matter that much. The Bulls are good defensively against guards but do not have a big man to guard Giannis. Not to mention, the Bucks are playing good basketball as of late and are on a 6-2 run against the spread. Compare that against the Bulls 2-9 skid against the spread and the tip is obvious.

The streak continues and we are going with another home team on tonight’s slate. While the Nuggets have struggled recently, they are still 12-5 in their last 17 matches and can beat anyone. That simply comes down to one guy, Nikola Jokic. He is the MVP favorite and is carrying this team to the playoffs. They currently are the six seed and in a position to climb up a few more spots. The Clippers are dealing with a lot of injuries and this current iteration of the team does not have anyone to stop Jokic. Most teams don’t have a Jokic stopper but the Clippers are especially in trouble. Take the Nuggets at home in what could be a blowout.

The Clippers have been scrappy all season and many people wrote them off without Kawhi Leonard and Paul George. While they haven’t been good, they have a 36-37 record, which is pretty impressive considering the roster. Still though, they are sliding a bit and have only won one game in their last five. That trend should continue as they have a tough away game.

Take the Nuggets -6.5 and watch the generational talent that is Jokic go off.