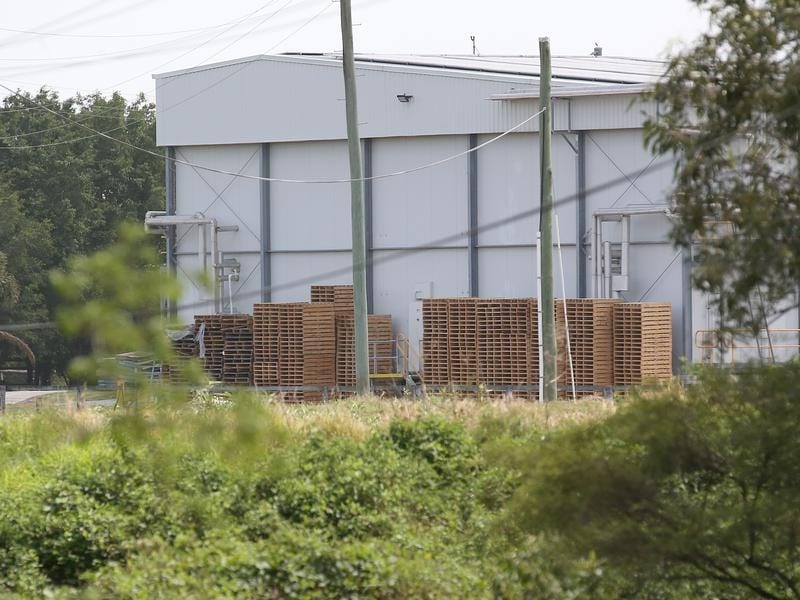 Biosecurity officers have inspected the Qld abattoir at the centre of a racehorse cruelty scandal.

Biosecurity officers have inspected a Queensland abattoir at the centre of a racehorse cruelty scandal but no charges have been laid so far.

Officers examined the Meramist Abattoir at Caboolture on Friday after the ABC 7.30 program aired distressing footage of some staff beating, shocking, and verbally abusing former racehorses before they were slaughtered.

Queensland Agriculture Minister Mark Furner said no charges have been laid and he couldn’t reveal too much because the probe “could very well turn out to be a criminal investigation”.