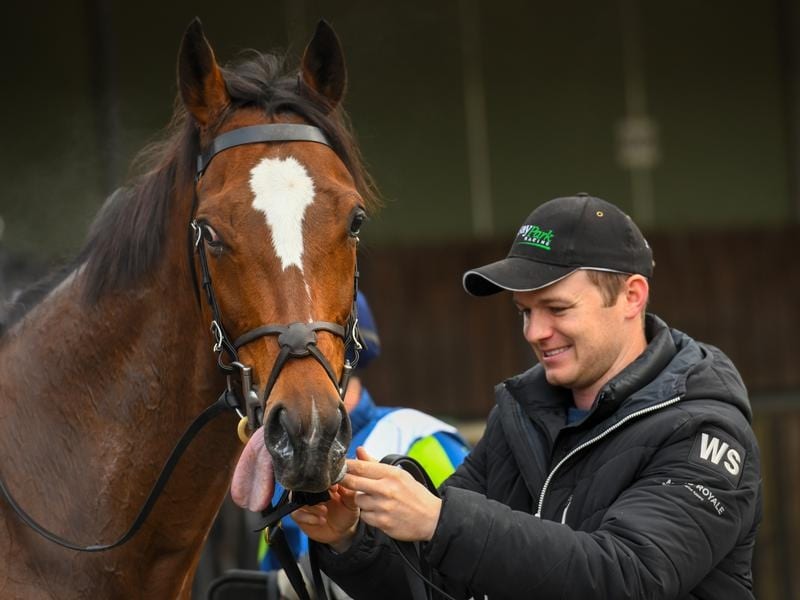 Lindsay Park has yet to win the Makybe Diva Stakes since its elevation to Group One status and the presence of Mystic Journey at Flemington has the stable doubting that will change this year.

The Makybe Diva, over 1600m at Flemington on Saturday, gained its Group One grading in 2013 with Foreteller winning for Chris Waller.

Lindsay Park’s most recent victory was in 2005 with Confectioner when David Hayes was in sole charge.

The stable had considered running another import, Muntaaha, but will delay his return a week.

Ben Hayes said the team was thrilled with how Rostropovich was progressing towards his first start for the stable with his preparation topped off by a recent trial victory at Cranbourne.

He was then midfield in the Hong Kong Vase after which he spent six months in New Zealand to fulfil quarantine requirements.

“We’re really looking forward to seeing what he can do first-up,” Hayes said.

“We think he can run a competitive race, but there’s a good one in the race which will make it a bit hard.

“He hasn’t got an electrifying turn of foot, but he has got a turn of foot and the mile first-up might be all right.”

Hayes said Qafila’s eye-catching first-up second to Age Of Chivalry at Caulfield on August 31 brought about a change in plans.

He said the stable had contemplated running the South Australian Derby winner over 1700m on Saturday.

“But we thought we might as well have a shot at the Makybe Diva,” Hayes said.

“She’s really come through that race well and will appreciate the extra trip.

“She’s on a path to the Caulfield Cup, so we’ll see how she goes here and then look to the Turnbull Stakes.”

After a poor trial on heavy ground at Cranbourne last week, Muntaaha will be saved for the Naturalism Stakes at Caulfield on Saturday week.

“You have to forget about his trial as he hates wet tracks,” Hayes said.

“He’s a real stayer and I’m looking forward to seeing him, at his trip, on a dry track.”