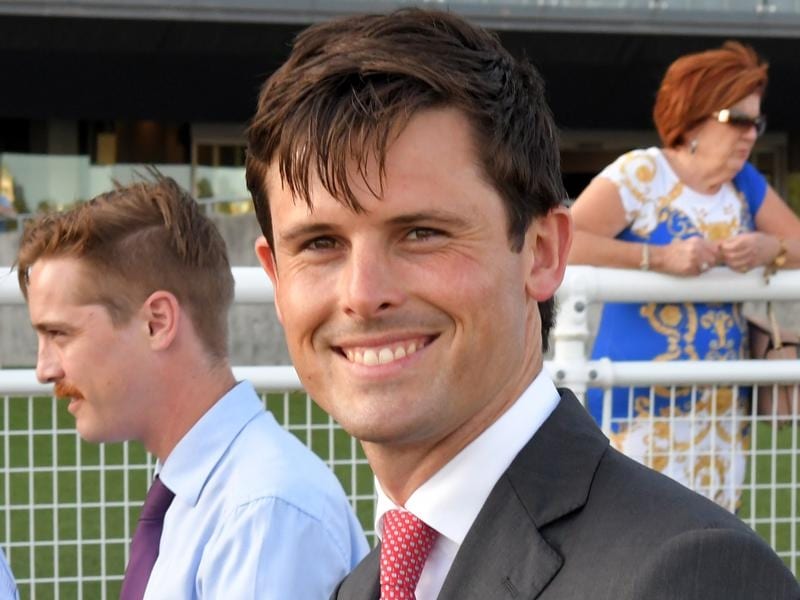 Full brothers Criaderas and Suave have posted victories on the same midweek card at Randwick to contribute to a winning day for racing powerhouse Godolphin.

The duo are by Lonhro out of grand producer Youthful Presence whose nine foals to race are all winners, including Group One performers Hauraki and Kidnapped.

Darren Beadman, assistant to head trainer James Cummings, said they had been unsure how well the horse had come back after two inconclusive barrier trials.

“He is a very casual horse. With his trials, I know they were on wet tracks, but I wouldn’t like to be playing poker with him,” Beadman said.

“He had us all guessing whether he would turn up here today but obviously when the saddle goes on he puts it all together.

“He’s got a nice little bit of class about him.”

Suave recorded his fourth win in seven starts when he overhauled the leaders in the Heineken Handicap (1400m), while progressive four-year-old Plaquette provided Sheikh Mohammed’s operation with the middle leg of their treble.

The mare has been sparingly raced but was held in high enough regard to contest the Group Three P J Bell Stakes at the end of her autumn campaign.

She finished unplaced behind Rubisaki on a heavy track but Beadman expects her to be given another shot at stakes company.

“She’s got the whole spring and obviously the autumn so she’s got it all ahead of her,” Beadman said.

Premier jockey James McDonald celebrated his third win of the day aboard Plaquette after earlier victories on Criaderas and Kingsheir for Hawkes Racing.