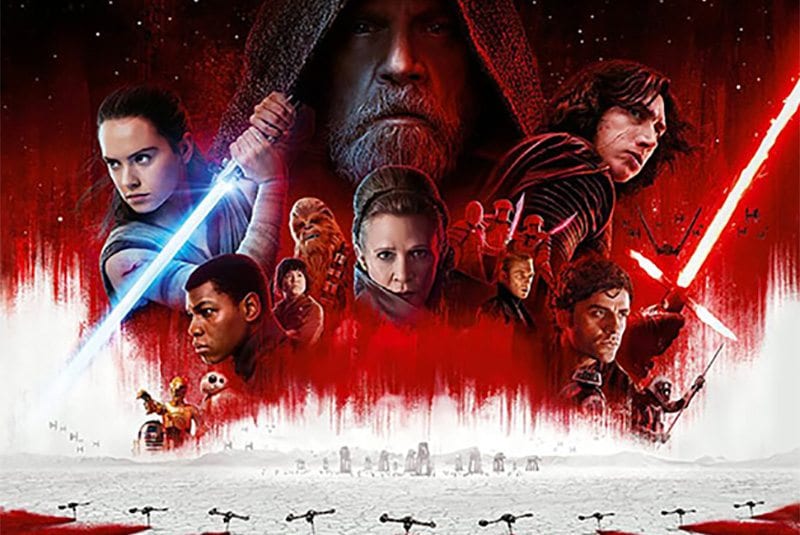 MAKE no mistake, the newest Star Wars movie is going to be big.

All signs point to the eighth instalment of the Star Wars franchise, The Last Jedi being a hit at the box office ahead of its premiere in Australia this week.

Star Wars is no making huge money in Australia, and online bookmaker Sportsbet.com.au is tipping that the latest film will debut between $28 and $31.99 million down under.

Punters are confident it’ll do better though, with the most bets coming in for the flick to earn more than $36 million on it’s opening weekend.

While it’s set to make a fortune, don’t expect it to do well at award season. The Last Jedi is a $34 chance to win Best Picture at the Oscars, with Daisy Ridley and Mark Hamill at odds of $13 and $26 to win Best Actress and Best Actor respectively.

The Aussie dollar remains at a six-month low, so online bookmaker sportsbet.com.au is tipping there’s only one way for it to go – and that’s up!

The bookie has opened betting on what the Aussie dollar will peak at in 2018, with over parity with its US counterpart being the $4.33 favourite.

“We’re tipping the Aussie dollar will reach parity with the US in December next year, news that will make online Christmas shoppers jump for joy! Hopefully this doesn’t mean a bunch of ‘Make America Great Again’ caps will be found under the tree,” said Sportsbet.com.au’s Christian Jantzen.

Summer has definitely arrived as the country enters its first heatwave of the season, but where will we sizzle the most this week?

Sportsbet has issued odds on the hottest city between now and Sunday, December 17th with Adelaide tipped to lead the temperature gauge at $3.20.