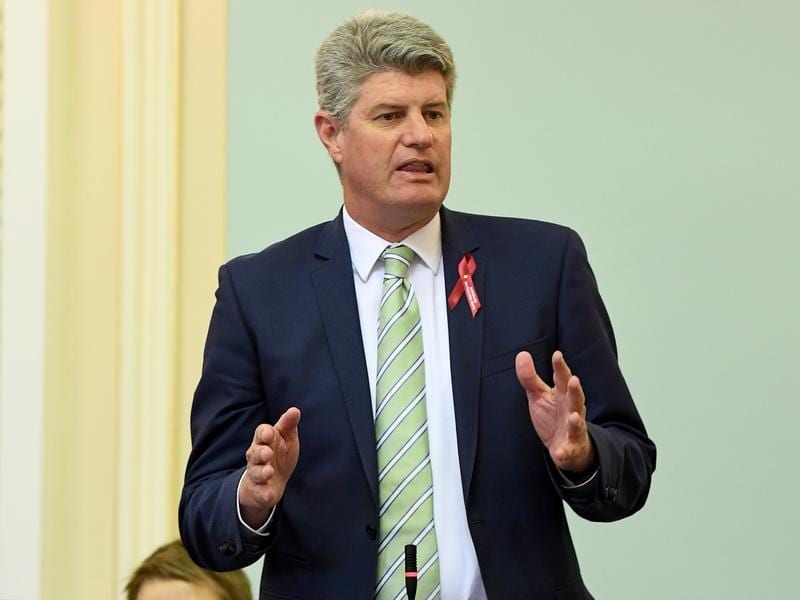 Racing Minister Stirling Hinchliffe has been ordered into crisis talks with industry chiefs on Tuesday in a bid to head off strikes on the Cox Plate and Melbourne Cup.

They want an immediate cash injection into prize pools, to match what is on offer interstate.

Queensland does not pay past 5th place, meaning trainers are more favourable to running horses in southern states that do.

“If we were going to pay past 5th place back to the 10th to give everyone some more money and spread the love, we’d have to take the money out of 1st, 2nd 3rd, and 4th,” Australian Trainers Association state executive Cameron Partington said.

“How do you fix that problem? You’ve got to put more money in at the start and spread it over more people so that more trainers can get some income out of running their horses.”

Mr Partington says thoroughbred racing has suffered financially in recent years from a lack of investment and been plagued by administrative changes.

“They’re saying there’s money there but it’s tied up and there’s mismanagement,” he said.

But the state government insists a new greyhound track and another for harness racing, collectively worth $20 million and funded by the tax, is a big enough kick for the broader racing industry.

Premier Annastacia Palaszczuk says the industry also gets other help from Queensland taxpayers.

“We give millions of dollars every year to the racing industry,” she said on Monday.

“There is a substantial amount of the … (gambling) tax going back to the racing industry. We’ve also forgiven half of their debt as well, I mean, we are taking a lot of measures here.”

The change means betting houses with headquarters overseas or interstate must now pay 15 per cent tax on all bets placed in the state.

Revenue from the tax, which came into effect last week, will also pay off $17.8 million Racing Queensland owes the state government.

And it will fund infrastructure works at Eagle Farm, Doomben and Bundamba, and support gambling addiction support services.